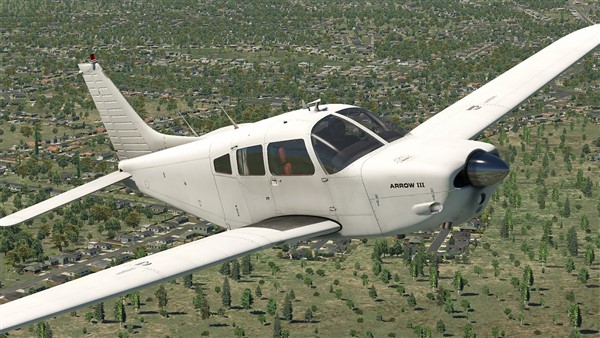 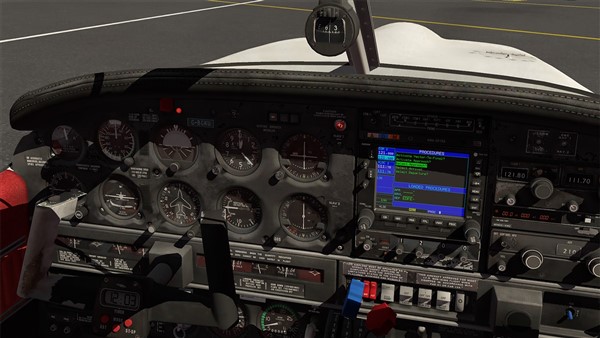 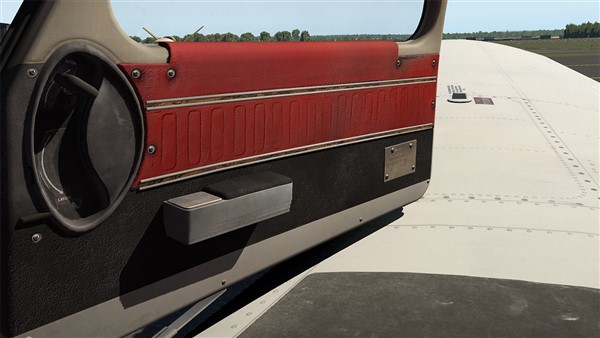 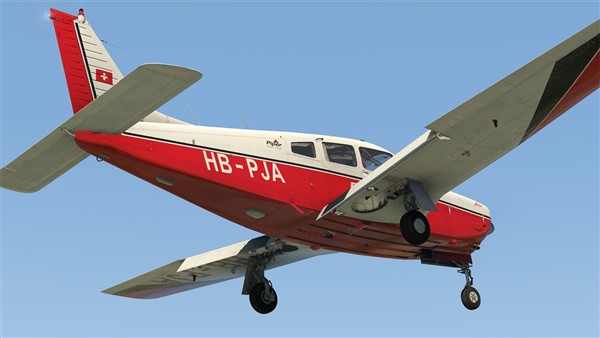 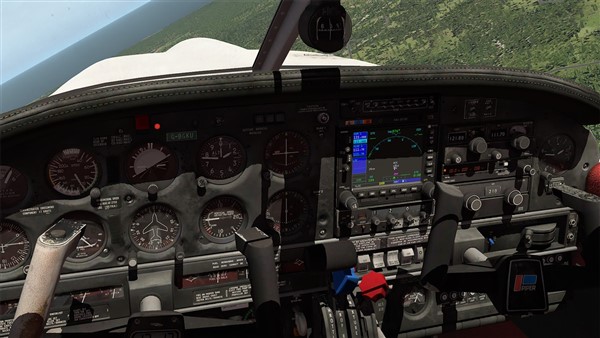 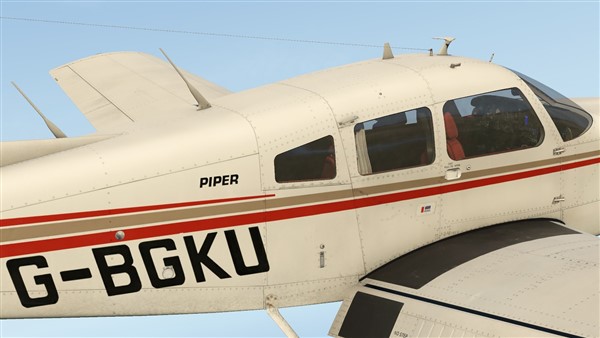 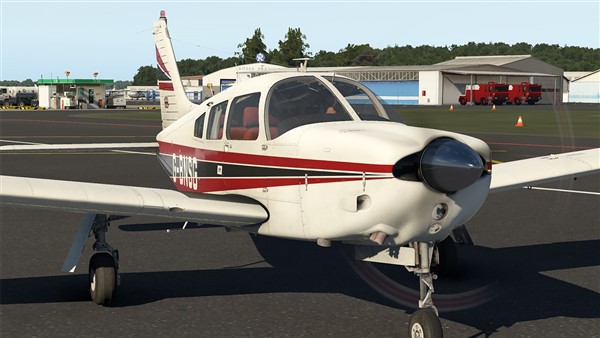 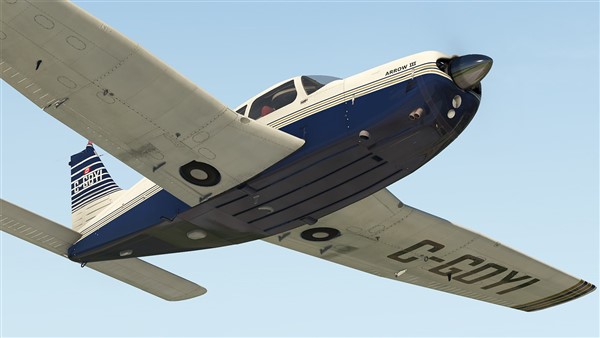 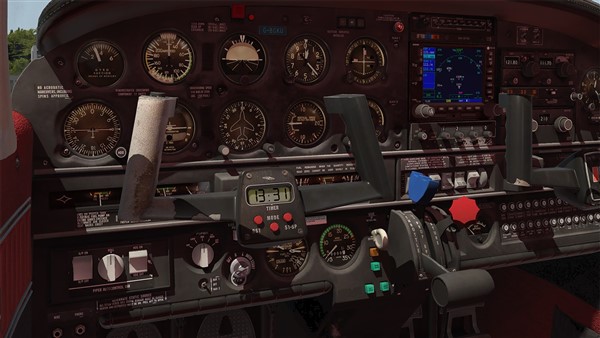 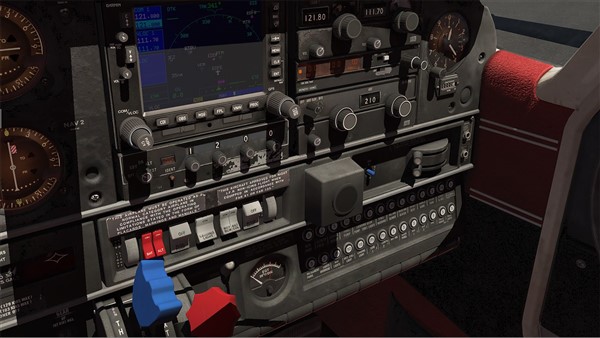 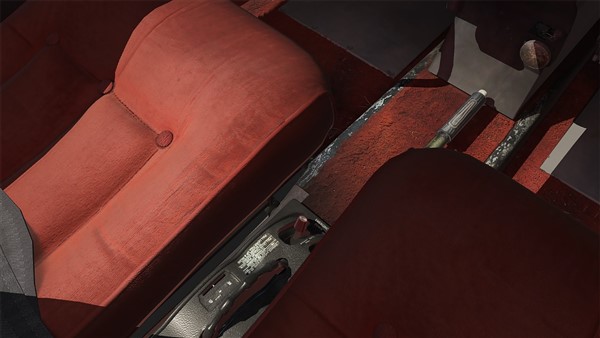 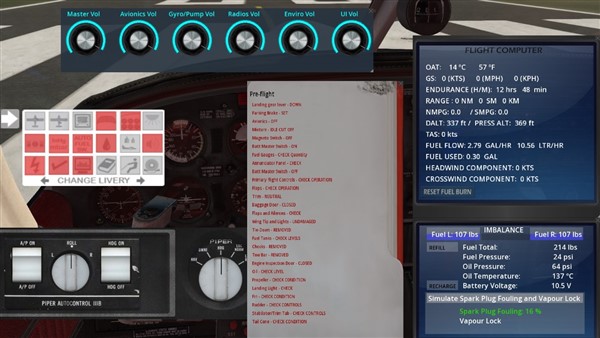 Just Flight, in partnership with Thranda Design, are proud to present their first add-on for X-Plane 11

Following on from their award-winning TB-10 Tobago & TB-20 Trinidad, Tornado GR1, L-1011 Tristar Professional and Canberra PR9 add-ons, this highly detailed simulation of the PA-28R Arrow III has been developed by Just Flight's in-house team and the team at Thranda Design following comprehensive, hands-on research with a real-life Arrow III, G-BGKU, based at Conington Airfield.

The PA-28R Arrow III is a four seater, piston-engine aircraft equipped with a retractable tricycle landing gear and constant-speed propeller - an ideal aircraft for touring and instrument training.

The aircraft is flown all around the world and this add-on reflects that global popularity. In addition to our UK research aircraft, G-BGKU, the package features eleven liveries from the USA, Canada, UK, France, Switzerland, Australia and Germany.

The PA-28R Arrow III for X-Plane 11 features PBR materials with real-time environment reflections for superb quality and realism, 4096 x 4096 textures for the highest possible texture clarity and numerous animations including a multi-animation passenger door that, when open, responds to G-forces and air resistance.

The aircraft is supplied in the following 11 paint schemes which can be swapped on the fly using a pop-up window: