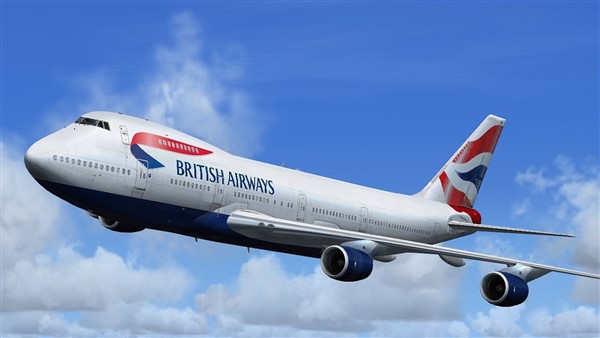 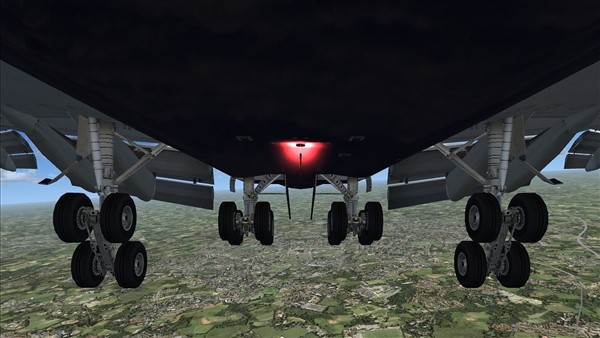 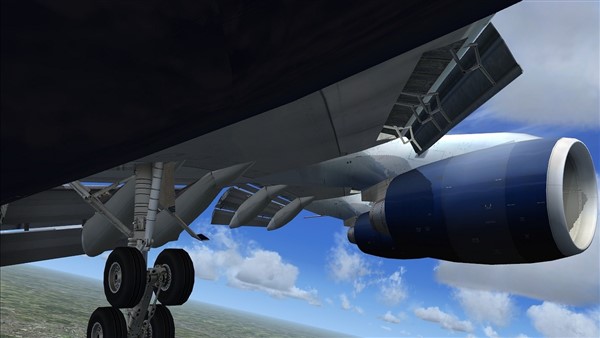 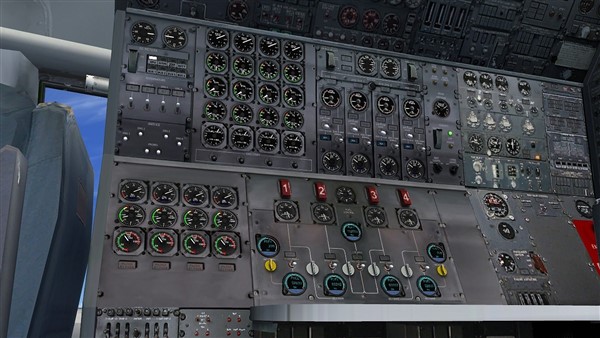 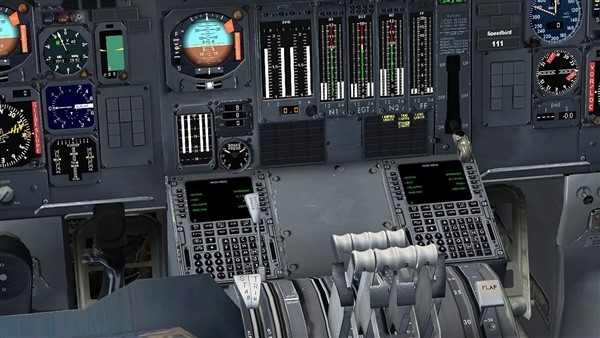 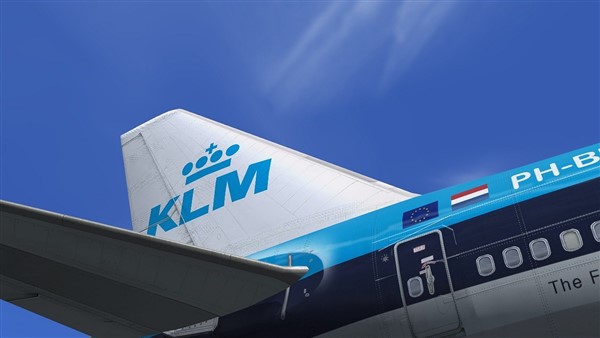 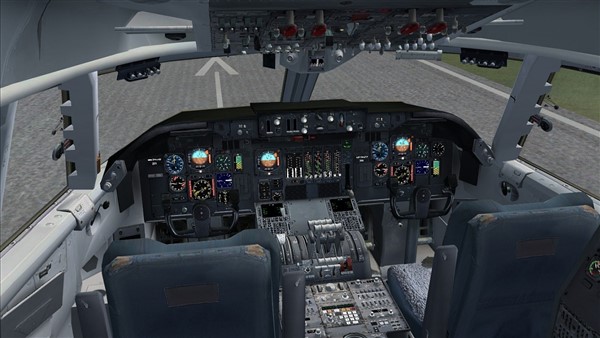 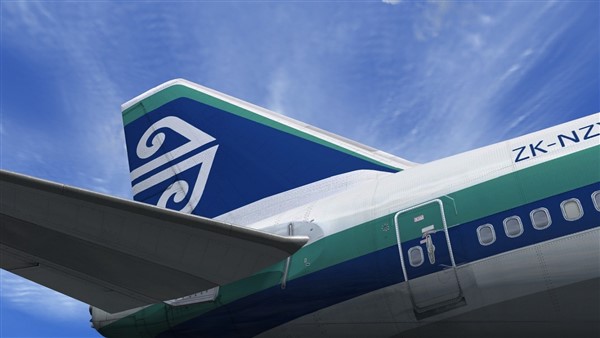 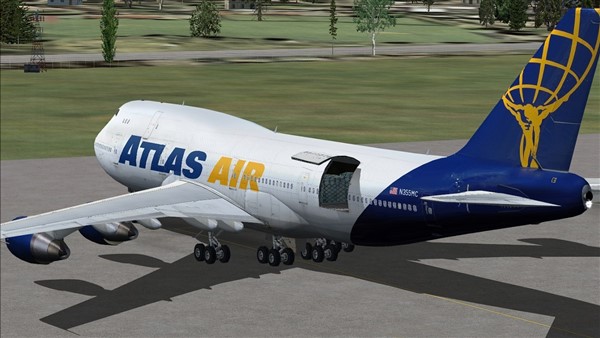 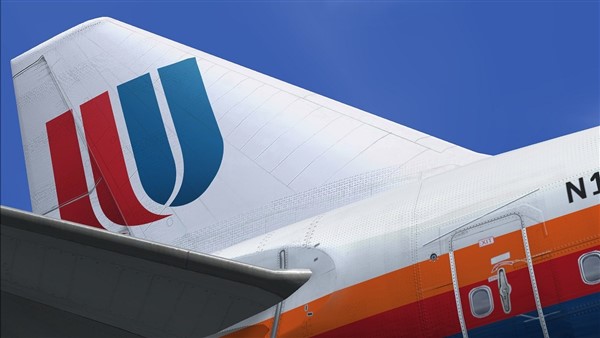 The 747 is probably the world's most recognisable airliner and entered into service in the 1970s.

Probably the world's most recognisable airliner, with its distinctive hump on the forward fuselage, the 747 entered service in the 1970s and has been continually updated with new versions featuring different engines, an extended upper deck area and even a new wing design.

CLS - Commercial Level Simulations - now bring you the -200 and -300 versions in superb High Definition (HD) for FSX and P3D.

Included is a comprehensive set of 57 High Definition (HD) liveries on 24 different models that include the Passenger and Cargo version with three different engine types along with different flight models for the different versions.

747-200/300 HD FSX is part of the popular and user-friendly Just Flight F-Lite range of aircraft which are designed to provide top quality aircraft that are extremely high in detail but less demanding to fly than today's most complex procedural simulators. These aircraft are a significant step up from the default Flight Simulator aircraft in terms of modelling and cockpit systems, but won't require weeks of study before you can get airborne!

Highly tuned 747 FDE based on detailed documentation and flight-tested based on FAA simulation requirements with: