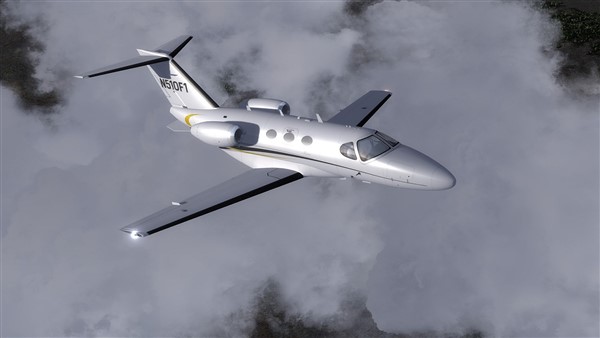 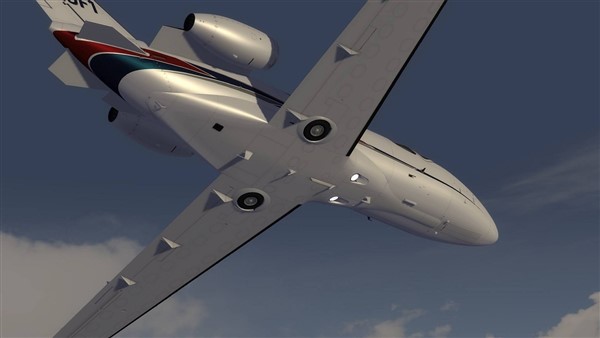 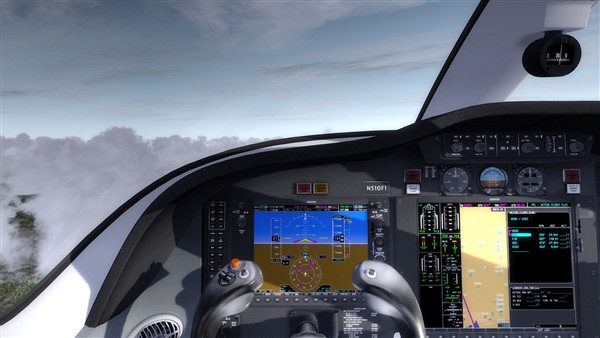 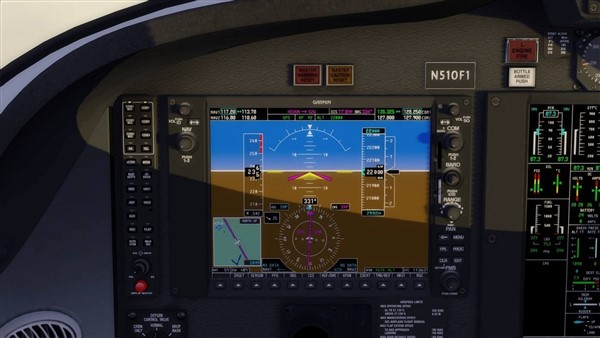 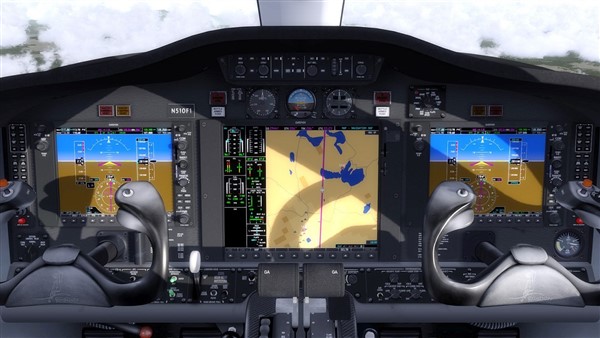 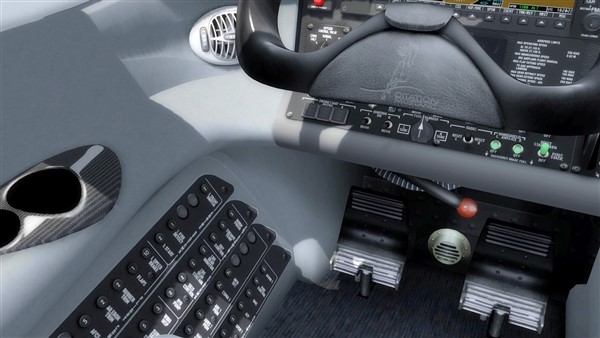 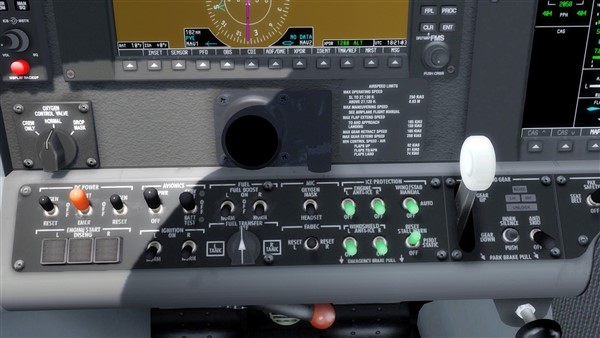 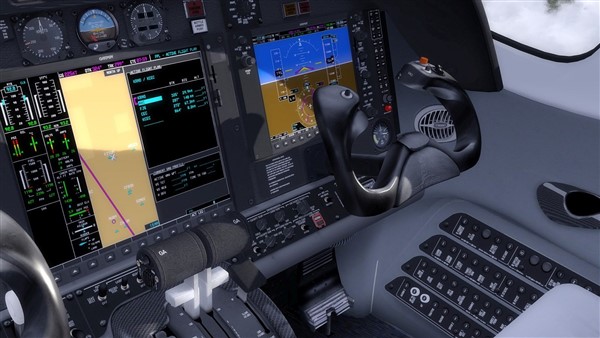 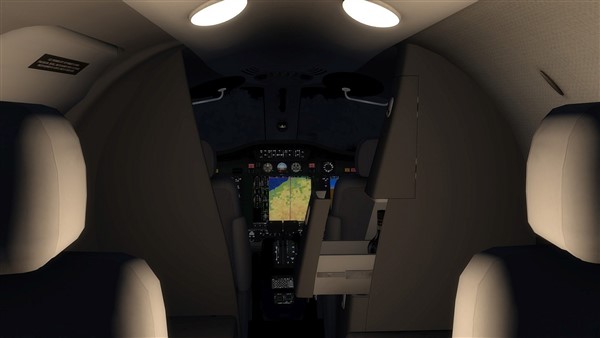 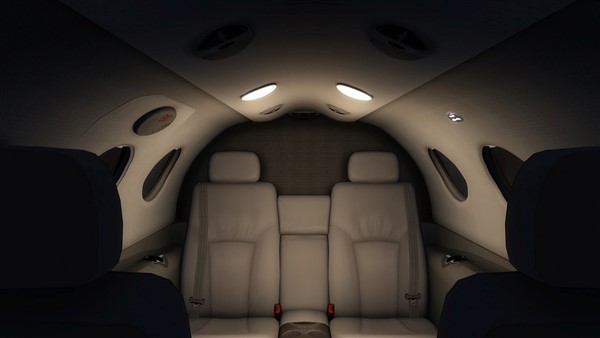 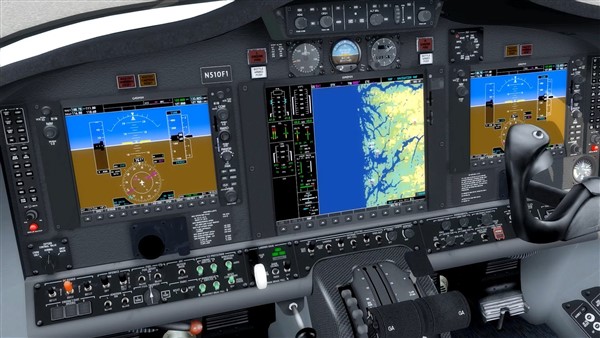 The Citation Mustang is a breakthrough combination of power, speed and true jet affordability. Certified to be flown by a single pilot.

ANNOUNCEMENT: A beta edition with a P3Dv5 option is available as an option in your library after purchase. P3Dv5 is NOT supported at this time, but you are welcome to try the P3Dv5 beta and report issues in the forum.


(Note that if you already have version 1 of the Mustang you can upgrade to version 2 for $19.95 by selecting the Coupon/Voucher button and using the Auto-Coupon feature).

This is a new all-in-one Complete edition that covers the following simulators:

The Citation Mustang is a breakthrough combination of power, speed and true jet affordability. Certified to be flown by a single pilot, the Mustang features state of the art engines delivering speeds of up to 340kts as well as the latest in large-format glass-cockpit flight displays, easing pilot workload, all while passengers relax in one of the largest cabins in its class. Now, Flight One Software and Cessna Aircraft Company have joined forces to bring you an authentic simulation of the Citation Mustang exclusively for Microsoft Flight Simulator X, Flight Simulator X Steam Edition, and Prepar3D v4.x and 3.x!

Unlike many light jets, there is no overhead panel. All the switches and gauges are on the instrument panel and the center console. The thrust levers, pitch trim wheel, flap lever, an alphanumeric keypad for the Flight Management System and the switches for aileron and rudder trim are also located on the center console. The instrument panel is dominated by the huge, centrally mounted multi-function display (MFD) and each pilot has a large Primary Flight Display (PFD).

The Cessna Citation Mustang is powered by Two Pratt & Whitney Canada PW615F turbofan engines, mounted in pods on the aft fuselage. The landing gear is fully retractable and is equipped with anti-skid protection.

The Flight1 Citation Mustang comes complete with a highly detailed User Manual and a Quick Reference Guide. To download and preview this documentation, click the link below:

""I found the Flight1 Cessna Mustang to be a highly accurate depiction of its real world counterpart. Taken and viewed in its parts, external visual model, 2D panels, virtual cockpit, virtual cabin, sound set, flight dynamics they are all representative of the state of the art in FSX add-on aircraft. May the good old days never return, this is neat stuff. If you don\'t already have it, put it on your Christmas list."" - AVSIM Online

""This aircraft is remarkable, so much so that if I had the money I truthfully think I would consider purchasing the real Mustang. The performance is just incredible. The feel and information available is second to none and it is an overall well modeled detailed aircraft! The exterior lacks nothing! The 2D panel lacks a few systems but again that\'s an FSX limitation. This aircraft was a real joy to fly and has probably become one of my favorite add-ons."" - Flightsim.com

""So how would I regard the Flight1 Mustang? I think the answer to that is that I haven\'t flown anything else since its release, partly as a result of writing this review and also because I happen to be enjoying the product very much. Now, with the inclusion of SID\'s and STAR\'s and Navigraph updates, I feel confident, that the Flight1 Mustang will quickly become just as successful (if not more so) as the developers other products."" - Mutley's Hangar - Full Review

""Very often, when it comes to a flight sim product, you can tell immediately whether the developer has access to real aircraft and flight data, and the endorsement and collaboration with Cessna on the Flight1 Mustang is testament to the fact that authenticity and realism was the project goal. The Mustang packs a lot of functionality into a very small aircraft."" - PC Pilot Platinum Award, Issue 64

""Business jets are among my favorite aircraft to fly in a flight simulation environment. I have always been a bit disappointed in one way or another with these jets. Flight1 has surprised me by excelling in almost every area which has been a pain to me in prior jet add-ons. I would very highly recommend this product to any virtual pilot who desires familiarity with business jets, jet transition and especially G1000 avionics procedures in an FS environment."" - HavetoFly.Com

""You really do realize that this is one sophisticated aircraft with nearly everything electronically monitored and controlled. The development team of the Flight1 Citation Mustang did an amazing job pulling off a near perfect replication of this aircraft\'s computerized systems. While I can go on and on about the features of the Flight1 Cessna Citation Mustang, I have to stop at some point. It is a great plane to add to any hangar."" - FSBreak, June 14th Podcast

This is a graphics intensive simulation and a powerful PC is required.