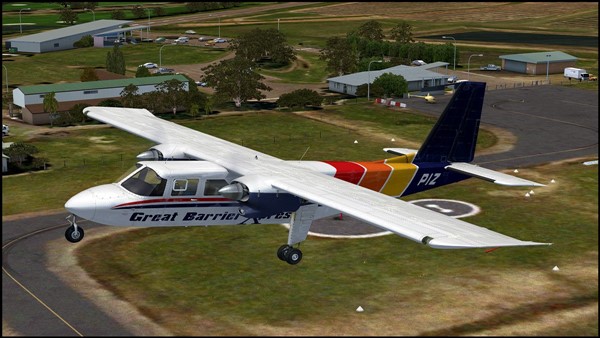 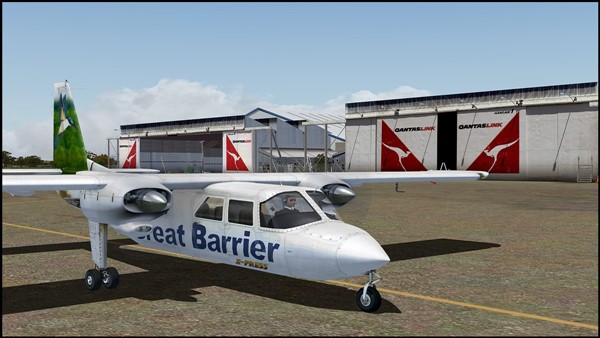 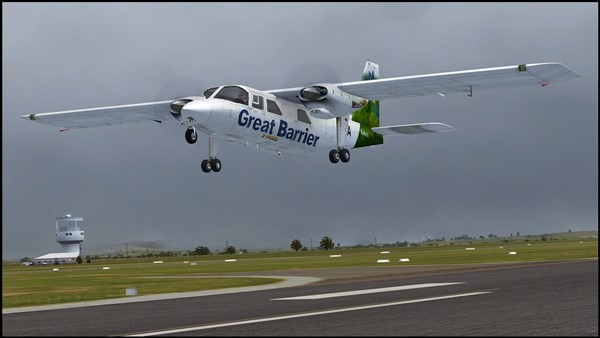 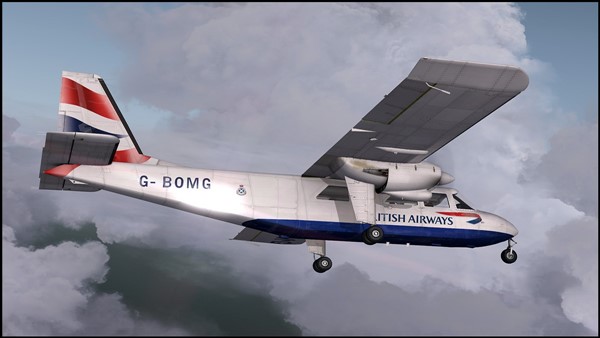 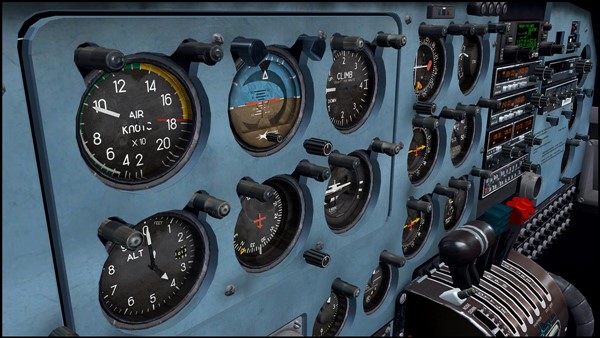 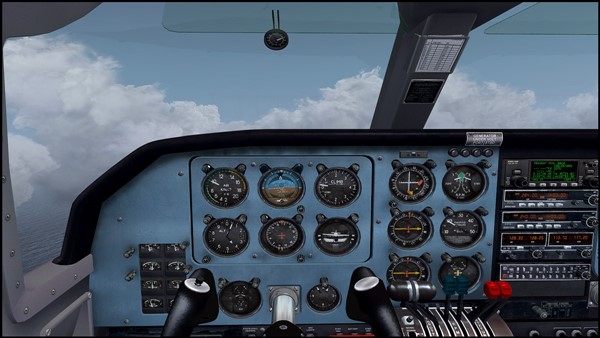 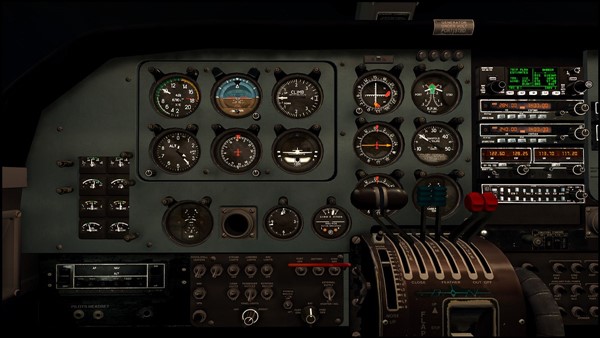 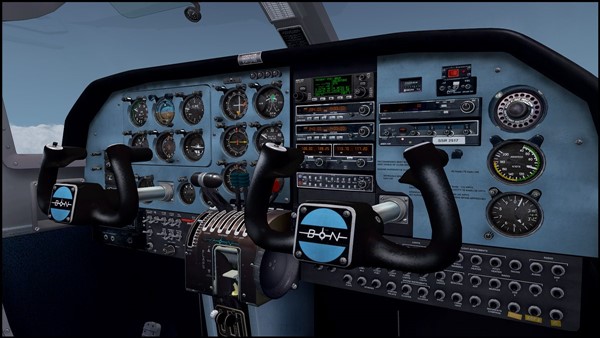 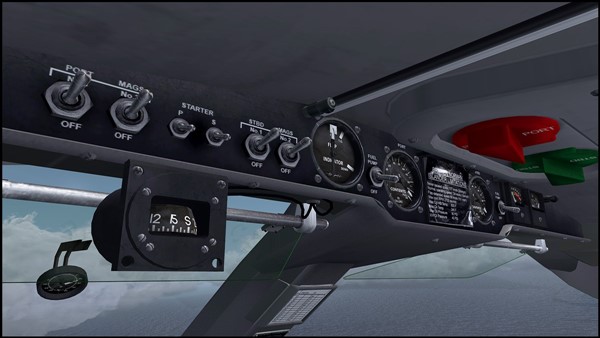 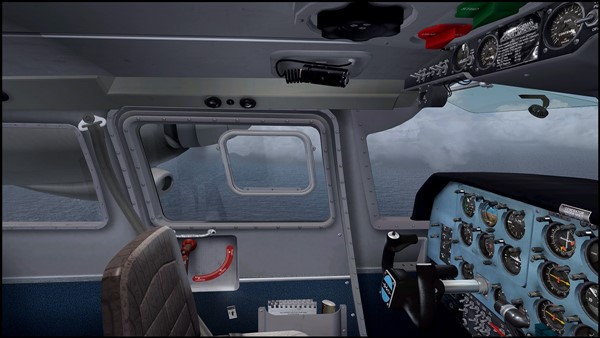 First flown in the 1960s, this rugged and versatile twin-engined aircraft has been in continuous service ever since as airliner, cargo transport and light utility with police and armed forces around the world.

No wonder this British marvel has become one of Europe's best selling commercial aircraft!

The BN-2 Islander is a British light utility aircraft, mainline airliner and cargo aircraft designed and originally manufactured by Britten-Norman of the United Kingdom. The Islander is one of the best-selling commercial aircraft types produced in Europe and although designed in the 1960s, over 750 are still in service with some 50 commercial operators around the world. The aircraft is also used by the Army and Police forces in the United Kingdom and is a popular light transport with over 30 military aviation operators.

The Islander's simple and rugged manufacture makes for daily operation in and out of rough grass and unprepared strips - as short as 300m - in all-weathers. Indeed, its twin-engined reliability, 30kts cross-wind limit and IFR cockpit fitment has seen the Islander operate the only regular daily transport in the Scottish Western Isles in weather that even has the local sheep running for cover.

Developed over two years with the help of real-world Islander pilots and operators, this exciting simulated version is a full-featured FSX release, including technologies such as cockpit self-shadowing, HDR bloom effects, and bump mapping and DX10 compatible external and internal visuals.

Whether you want to operate simulated inter-island transport, feeder airliner flights or just simply have fun in this all-purpose aircraft, the Islander is certain to put a smile on your face.

Over the years, the BN-2 has spawned many variants with an almost endless combination of engine and cockpit fitments.

We've included two exterior model variants for both early and late nose profile (BN-2A and BN-2B) Islanders, with related lighting accessories - all beautifully represented with a total of 13 paint-schemes:

Each is rendered in stunning detail and a Paint Kit makes it easy for you to create your own extras.

We recommend careful study of the real world manual (available free from the Bendix King website) PLUS the avionics fitment includes:

Please note that this product is no longer in development or actively supported due to the fact that it was developed only for FSX. If you have problems with the product feel free to post or search in our forums at www.simforums.com/forums.