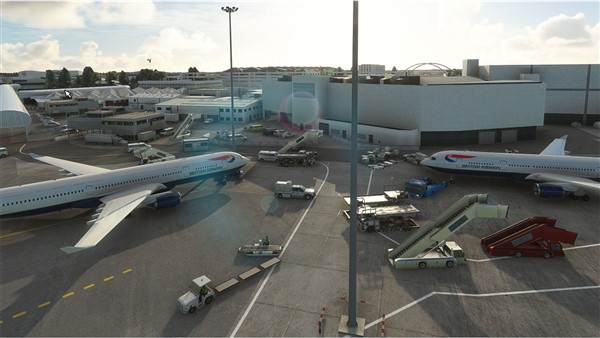 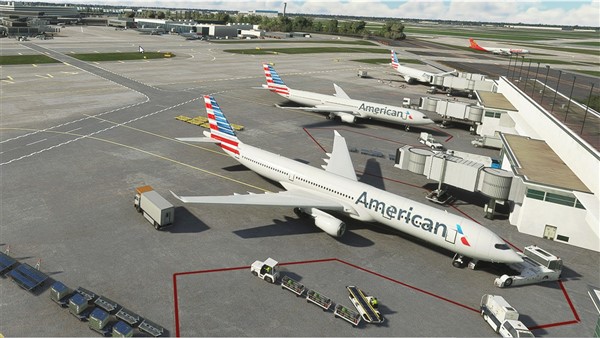 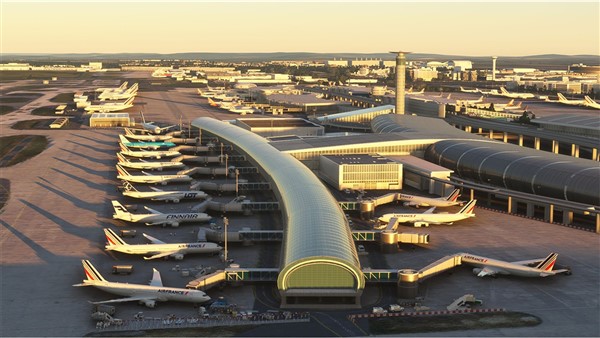 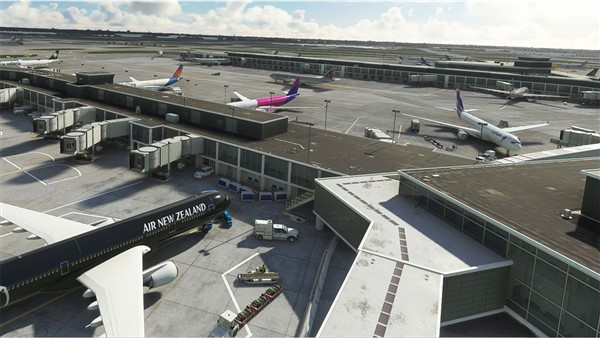 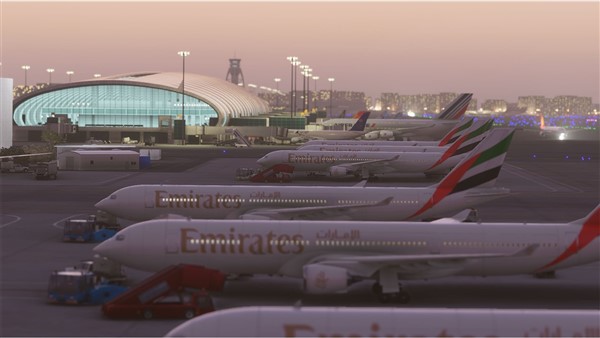 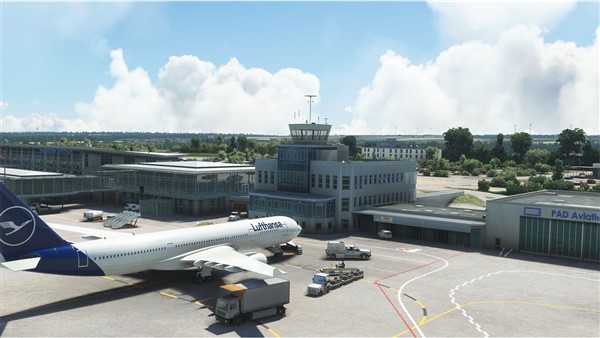 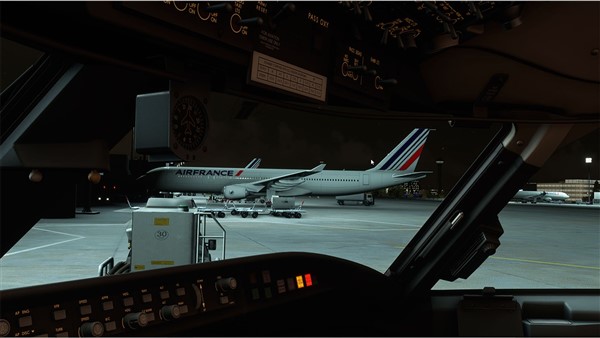 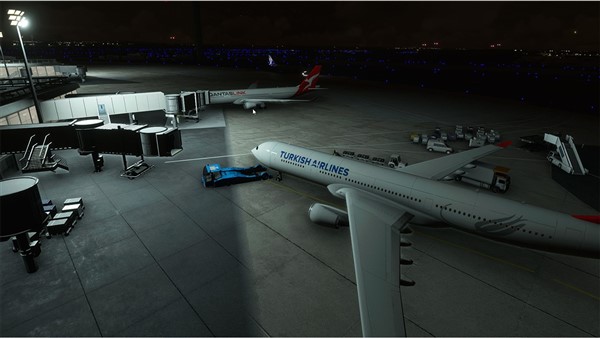 Aerosoft Tool Simple Traffic has only one goal: To replace the default fictional liveries of the simulator with existing liveries. So, you see a lot of Delta aircraft at Atlanta, KLM at Schiphol, and Air France around Paris.

Simple Traffic includes liveries for over 175 real-world airlines, and new airline liveries are being added all the time. Offline AI traffic routes and schedules are derived from over 30 million records of real-world ADS-B flight data enabling pre-Covid airline traffic levels globally within the sim.

Simple Traffic applies liveries to the native MSFS twin and four-engine jet, and regional-jet default AI models, which are optimized to minimize the impact on FPS.

While primarily a stand-alone product it will also work equally well alongside other AI DLC or megapacks, acting as a generic fallback for the airline livery and model combinations those add-ons do not contain.

Installation runs via Aerosoft One, this requires an internet connection and an Aerosoft user account!

More information about Aerosoft One can be found in the User Guide or in the FAQs.