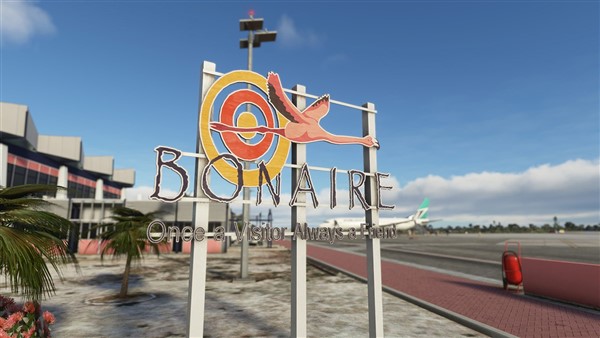 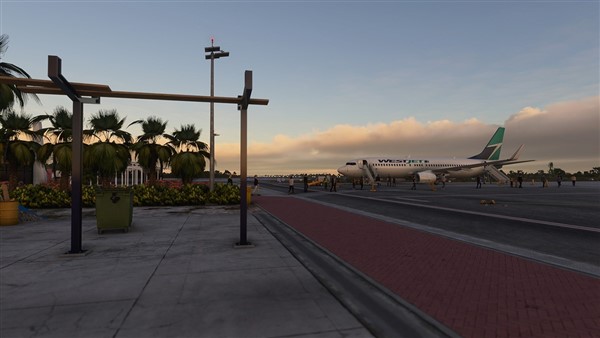 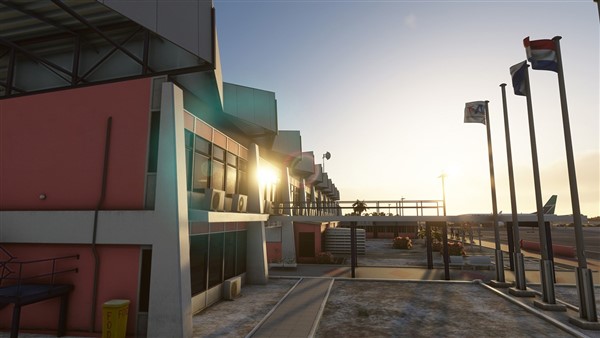 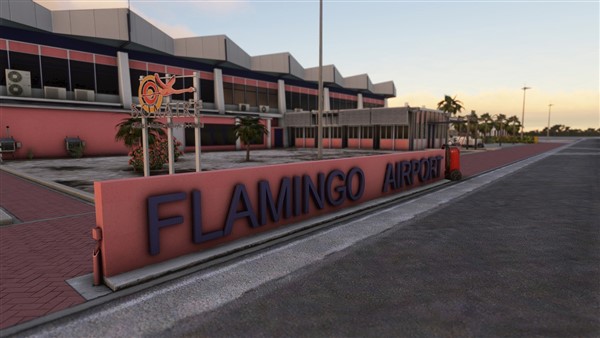 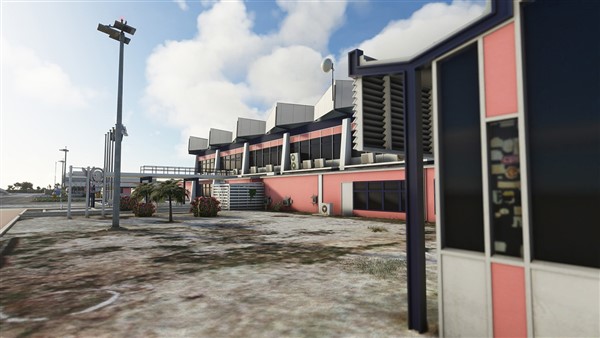 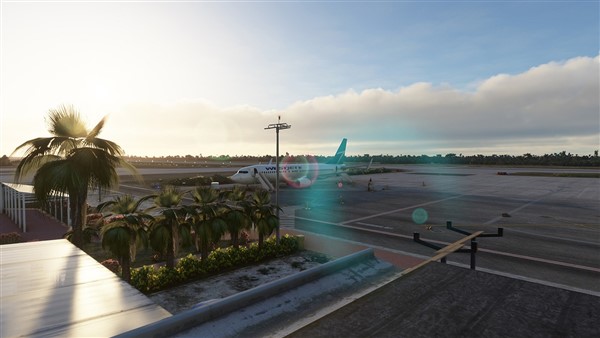 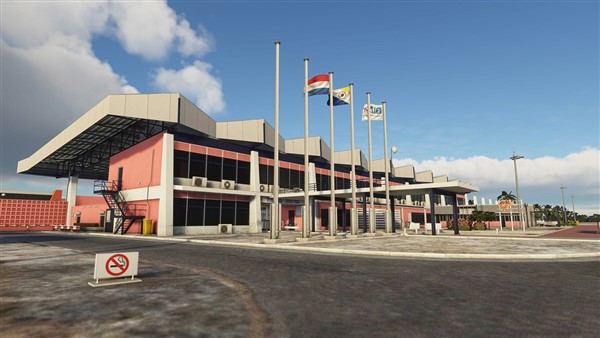 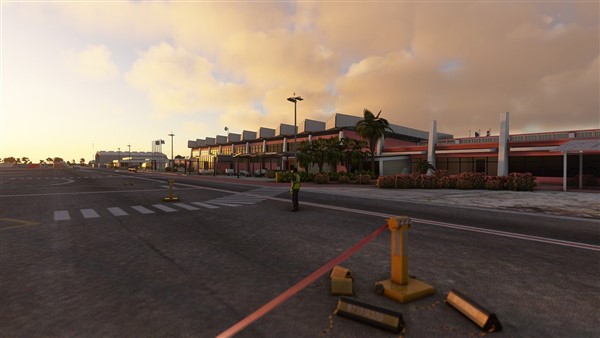 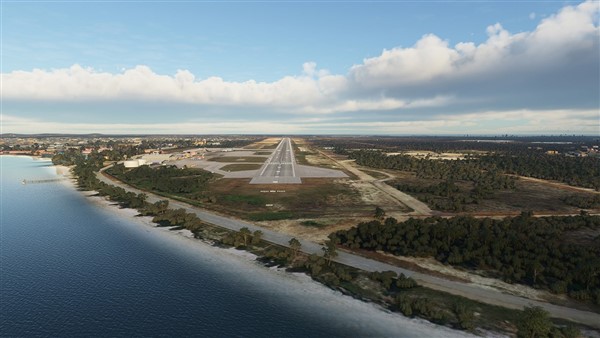 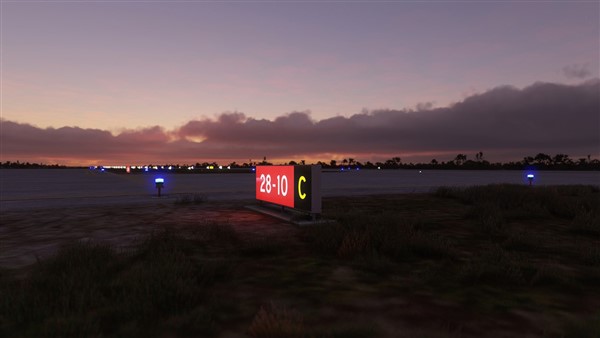 This scenery offers a highly detailed recreation of Flamingo International Airport near the city of Kralendijk on Bonaire.

Bonaire is a small island in the Southern Caribbean and is a popular \nholiday destination among surfers and divers, thanks to its clear water \nand magnificent coral reefs. First colonised by the Spanish, in 1636 it \nwas occupied by the Netherlands which it still belongs to today.

Exactly\n 300 years later, the first airport was built by the Dutch. It served as\n a hub for American forces in the Second World War, which it was too \nsmall for, though. Therefore, a new airport was constructed - ""Flamingo \nAirport"" was born. Today, this airport operates several short-haul \nflights across the Caribbean, and serves as a stopover for the Dutch KLM\n on long-haul flights.

This scenery offers a highly detailed \nrecreation of Flamingo International Airport (BON / TNCB) near the city \nof Kralendijk on Bonaire.

Based on thousands of on-site images, \nhighly detailed & true to original building models and \nhigh-resolution textures were created. Realistic and dynamic night \nlighting, custom taxiway signage and passenger animations bring the \nairport to a virtual life.