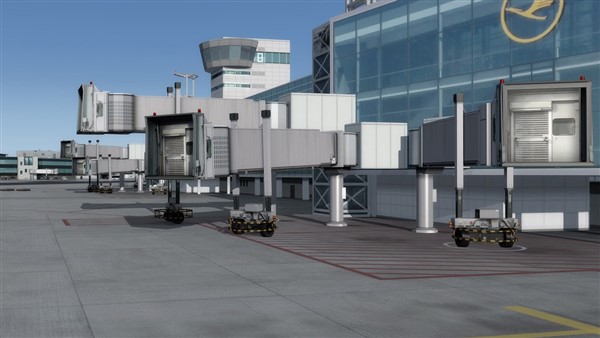 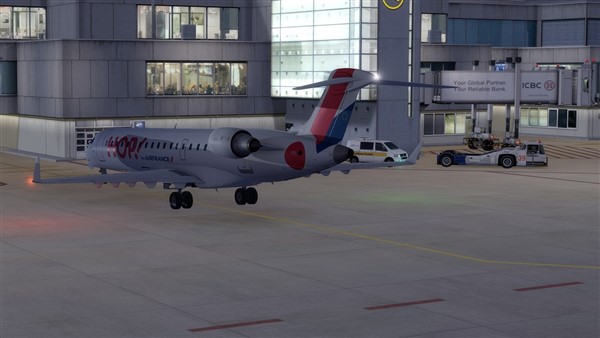 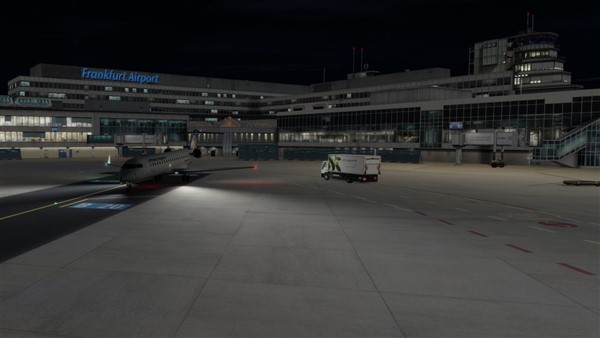 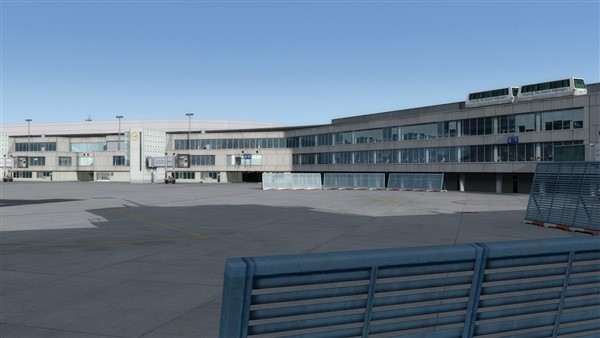 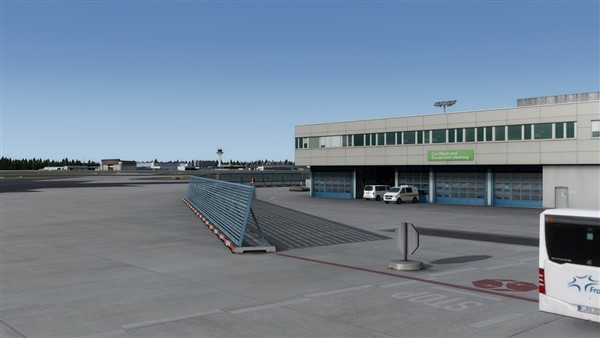 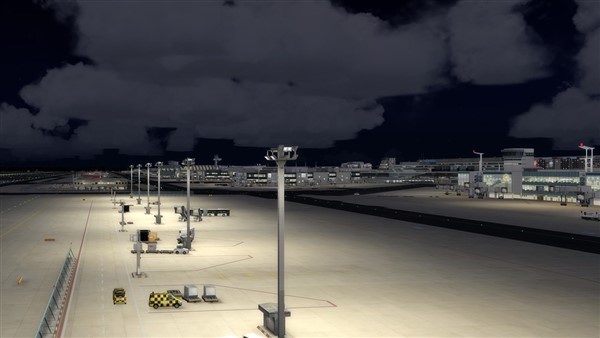 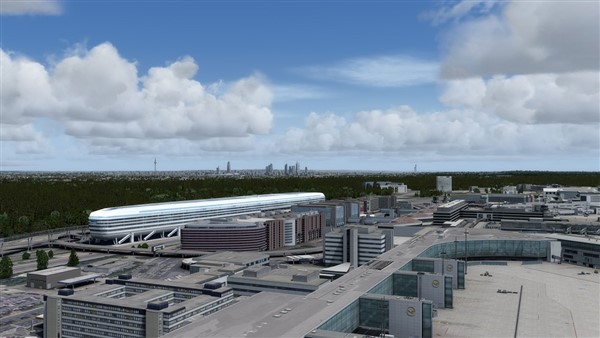 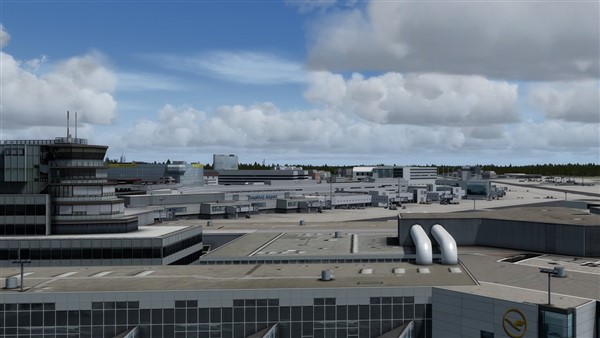 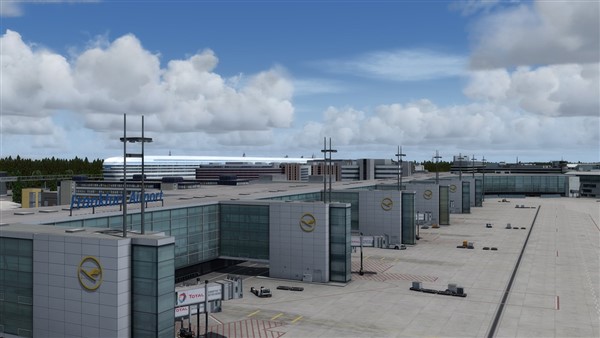 The busiest airport in Germany, Frankfurt Airport, is now available for Prepar3D V4 & V5. This stunning scenery created by the award-winning German Airports Team conveys the ultimate Mega Airport feeling. Get started in international aviation and depart from Germany's main hub. Realistically scaled and with all airport buildings modelled, this add-on takes you on a huge journey.

Taxi along the taxiway bridges to the runway or check out the new Terminal B. High resolution textures, dynamic lighting, seasonal changes and the even more realistic runway lighting will make your pilot's heart skip a beat.