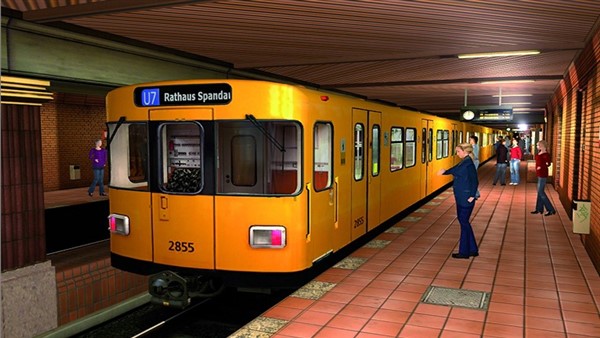 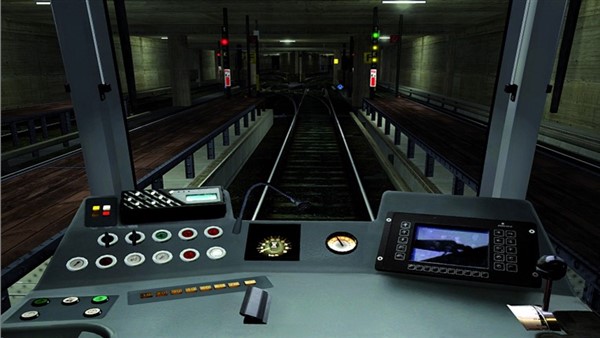 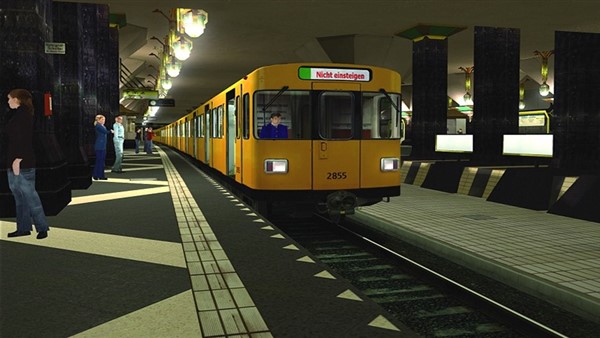 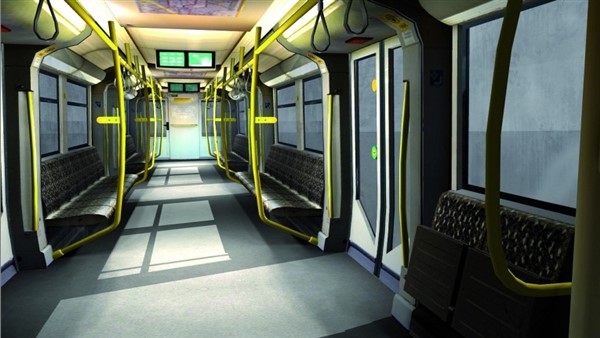 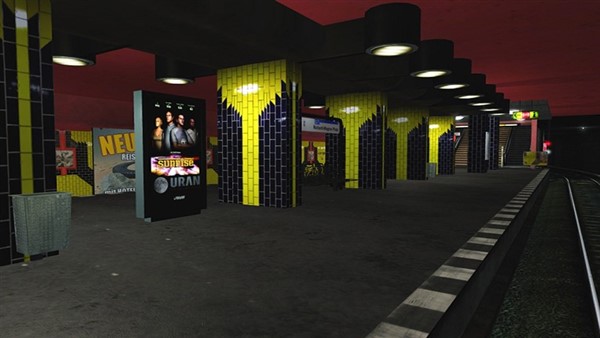 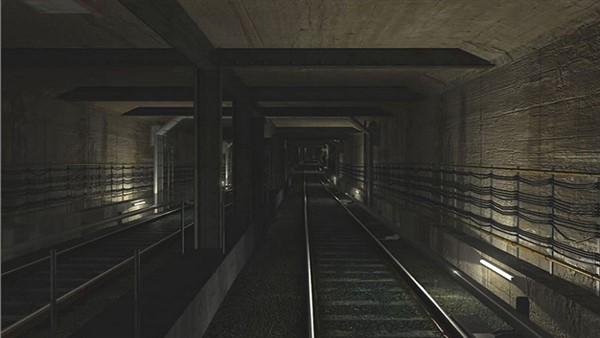 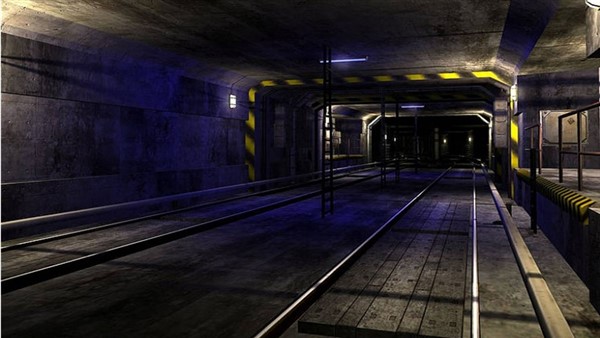 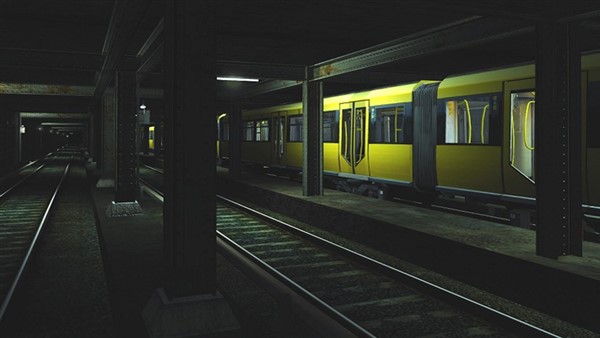 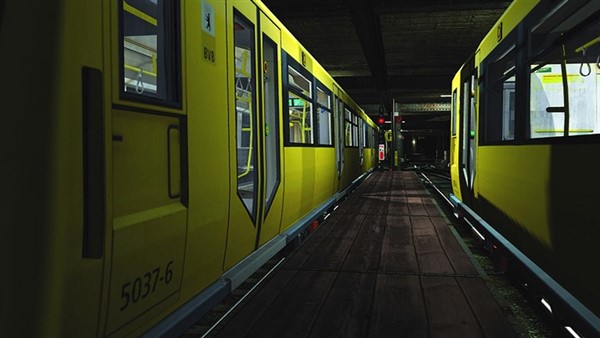 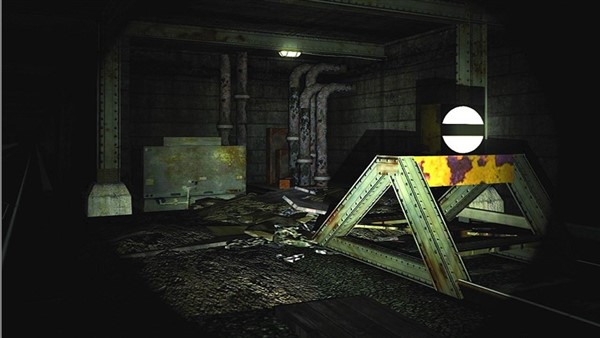 U7 - Berlin is the next release continuing the successful product series World of Subways.

World of Subways 2 U7 - Berlin

Volume 2: U7 - Berlin is the next release continuing the successful product series "World of Subways" introducing famous subway lines around the world to all subway enthusiasts. After Vol. 1, Vol. 2 contains the route U7 of Berlin\'s subway. It takes you from Spandau to Rudow and is therefore the longest of all Berlin\'s subway routes.

With a coverage of 31.8 km (19,8 miles) and 40 stations the U7 is not only the longest of all Berlin subway lines but also the line with the most stations and the longest journey time. Built from 1924 to 1984 this large profile line runs completely underground, through a total of 5 districts of the German capital and even goes underneath the rivers Spree and Havel as well as the Teltow and the Westhafen canal. More of its history can be found here >>

In 1974 the series F (F74) was being built and then further developed. The F90 was built from 1990 to 1991. The outline and constructual parts of the train are rather plain and simple compared to the modern H series. Nevertheless it shows the timeless elegance (if one can say so) of the 70´s and 80`s. These trains were built by ABB Henschel.

The H 01 is one of the most modern vehicles of the Berlin Subway System. This wide gauge train has been built between 2000 and 2002. These trains were built by ABB Henschel, Adtranz, Bombardier. The H train is usually a set of 6 cars. This system allows a seamless transition between the cars of the trains resulting in 100 m long distance wher the passenger can walk through from end to end.

Besides being the longest Berlin Subway route it has some more features which are worth mentioning.

The underground route is really entertaining and exiting as is has many turns and gradients on offer. Just before the Mehringdamm/Gneisenaustr. crossroads for example it does a very hard left turn in a radius of not even 100 m, one of the most difficult turns in the Berlin Subway system.

Impressive 2 level tunnel sections such as in the area of Mehringdamm and Jungfernheide, many chamber locks at the underground sections of the rivers and canals which close rapidly when water comes through, are another feature.

The stations architechture holds a lot of varieties, here´s a description of two of them:

First we´d like to mention the station Hermannplatz.. Being 7 m high, 132 m long and 22 m wide, its almost a cathedral. The first subway escalators were introduced here in 1926 with another highlight coming three years later. The year 1929 the department store Karstadt opened at Hermannplatz, at this time the most modern store in all of Europe. The Karstadt company paid part of the costs of building tis pompous station and in return got a direct entrance to its store. Even today still almost unique.

When designing ""Zitadelle"", inspiration came purely from the nearby Spandau citadel, one of the most important medieval fortresses of Europe and one of the many touristical attractions of Berlin and the district of Spandau.