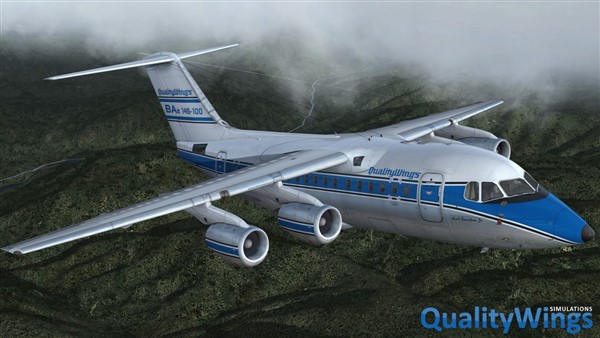 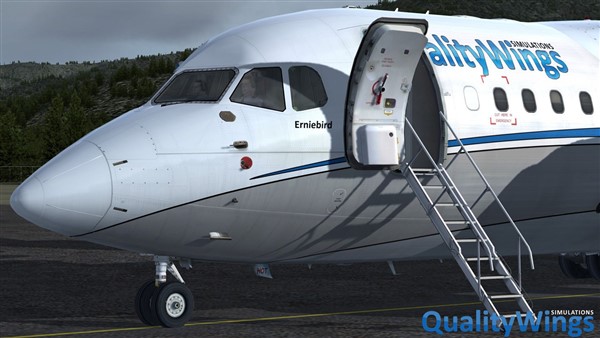 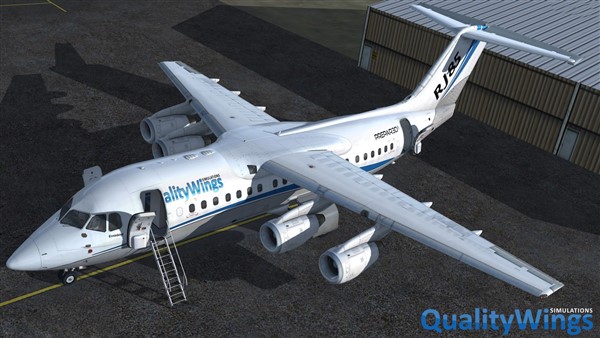 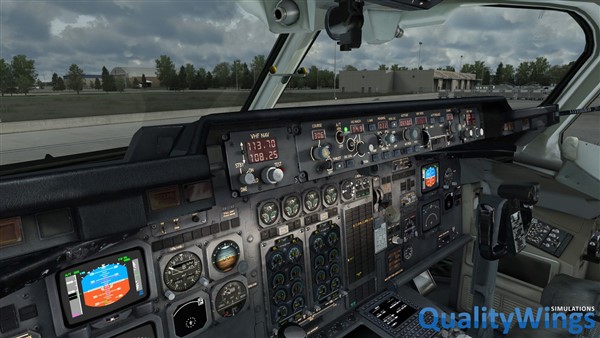 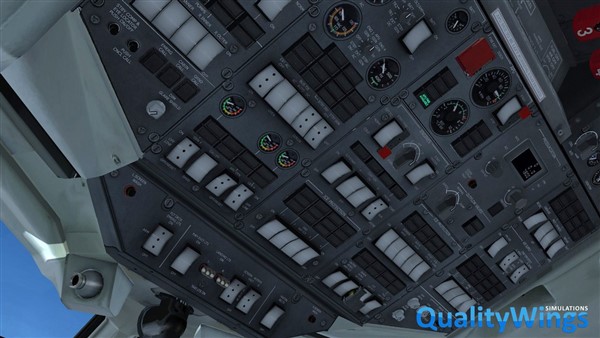 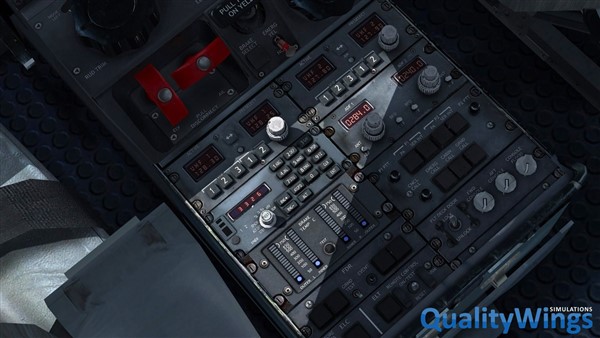 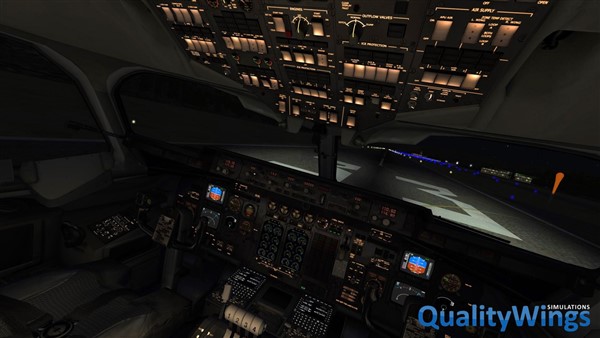 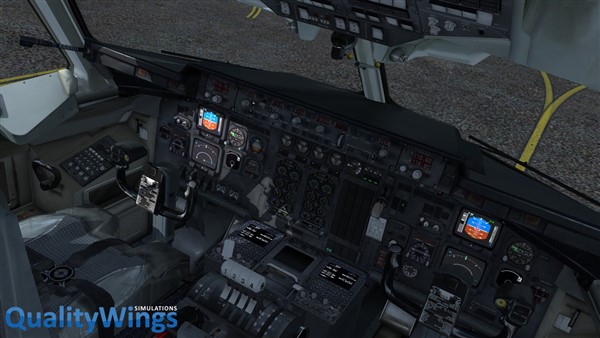 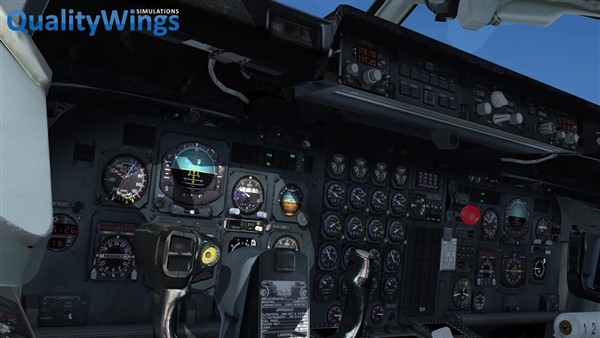 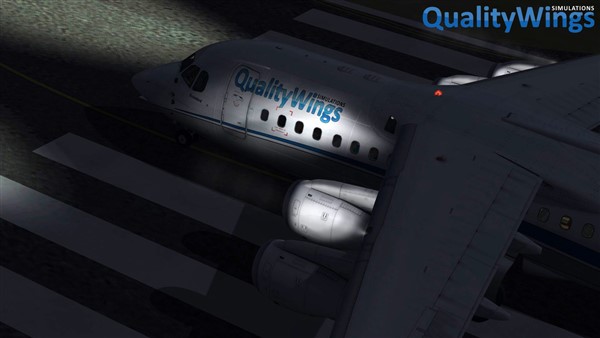 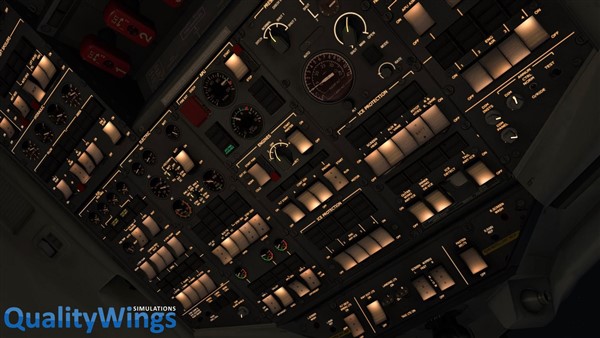 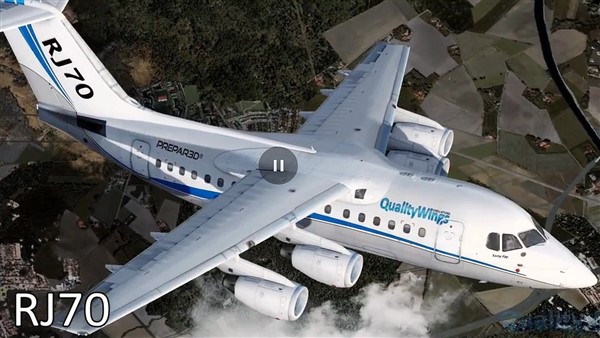 All produced passenger variants have been included, such as the old BAe146-100, -200 and the newer BAe146-300, but also the heavily upgraded Avro RJ series.

For your pleasure, every model comes with its own 2D Panel and Virtual Cockpit to fully capture the spirit and identity of these jets.

Depending on the selected model, we offer three different Cockpit layouts. Each represents a different evolution of the airplane and is available as 2D and 3D virtual cockpit.Cockpit layouts are:

**Liveries can be downloaded for free from www.qualitywingssim.com.

For additional screenshots of this beautiful aircraft, click the following link below:

Click the link below to get the Ultimate 146 Paint Kit