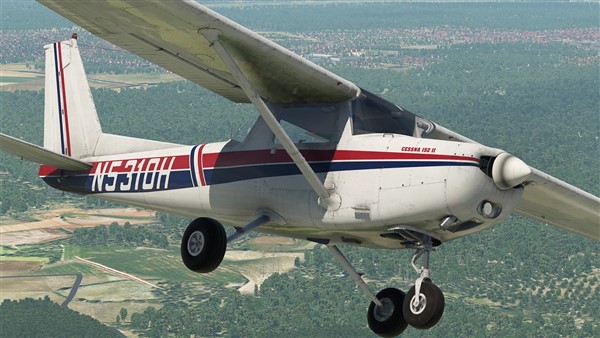 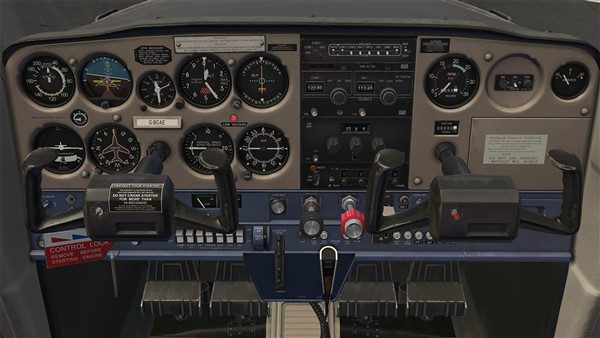 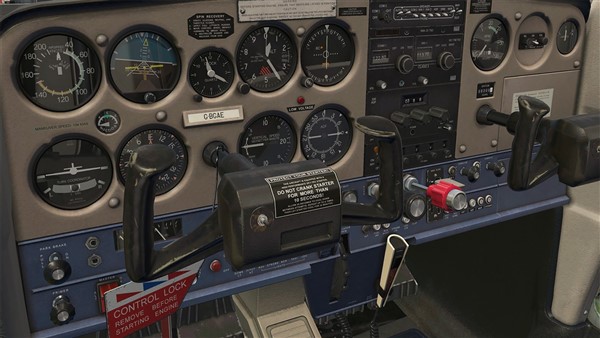 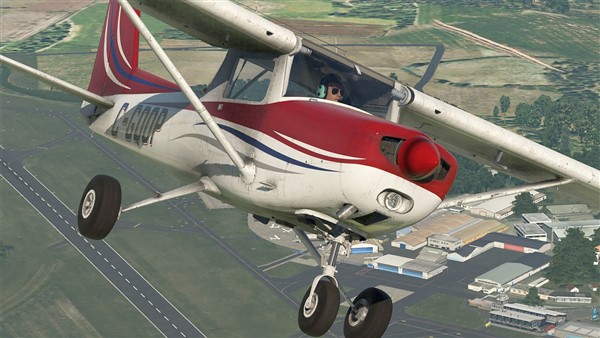 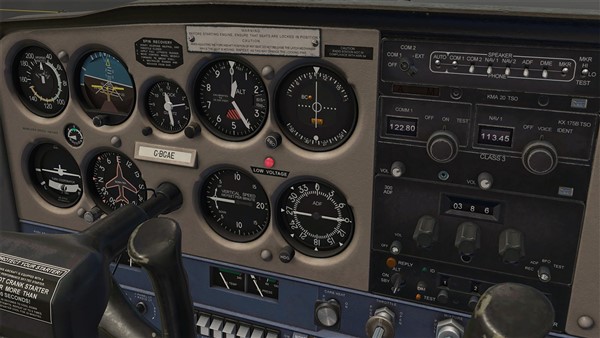 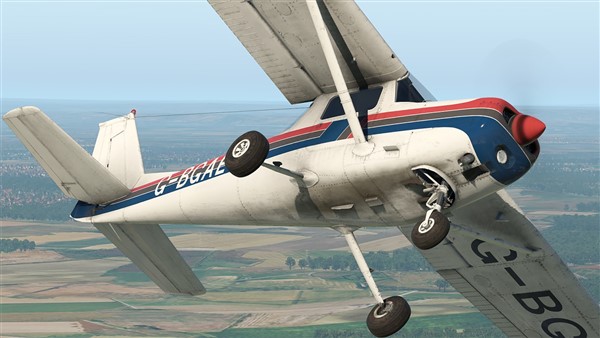 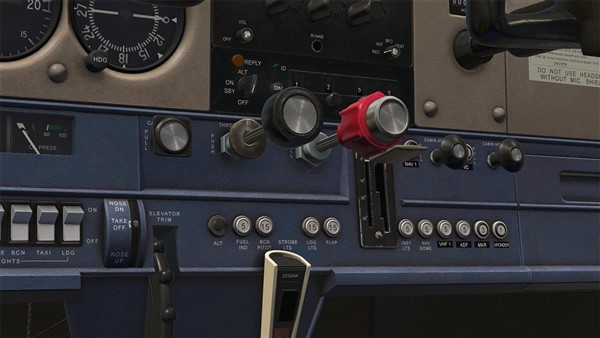 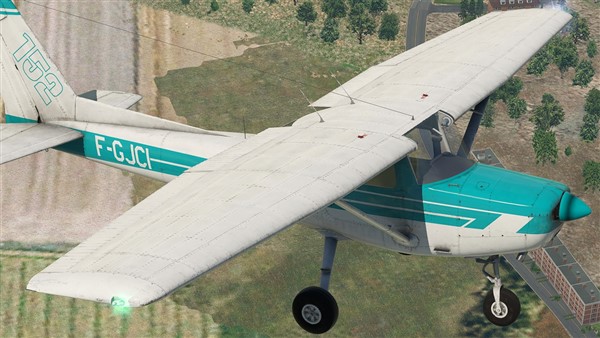 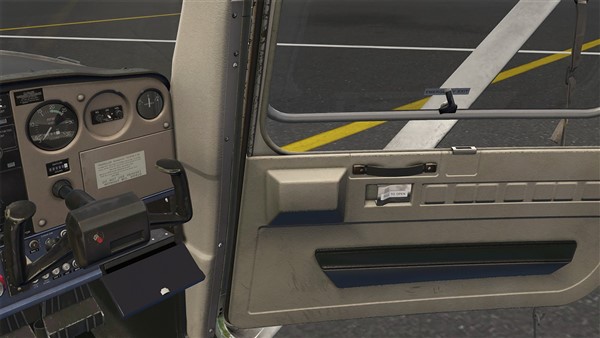 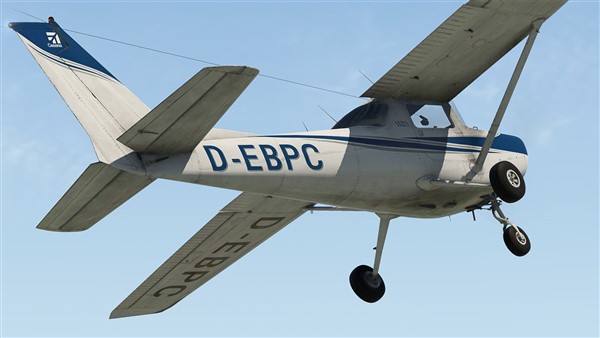 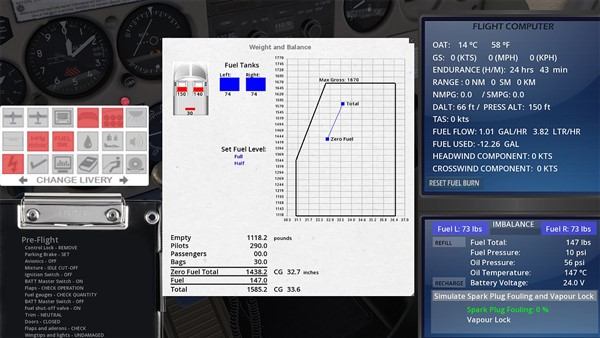 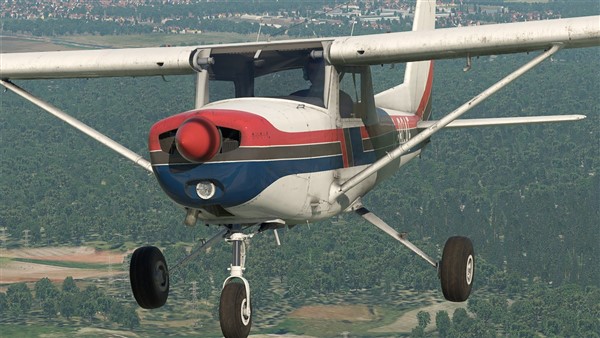 Just Flight, in partnership with Thranda Design, are proud to present the C152 for X-Plane 11

Following on from their critically acclaimed Arrow III and Turbo Arrow III/IV for X-Plane 11, this highly detailed simulation of the C152 is being developed by Just Flight's in-house team following comprehensive, hands-on research with a real-life C152, G-BGAE, based at Conington Airfield.

The C152 is a two-seater, piston-engine aircraft equipped with a fixed tricycle landing gear, 110hp four-cylinder engine and fixed-pitch propeller  an ideal aircraft for touring and flight training.

The C152 is flown all around the world and our add-on reflects that global popularity. In addition to our UK research aircraft, G-BGAE, the package features liveries from the UK, USA, Canada, France, Australia and Germany.

The C152 is supplied in the following eight paint schemes: