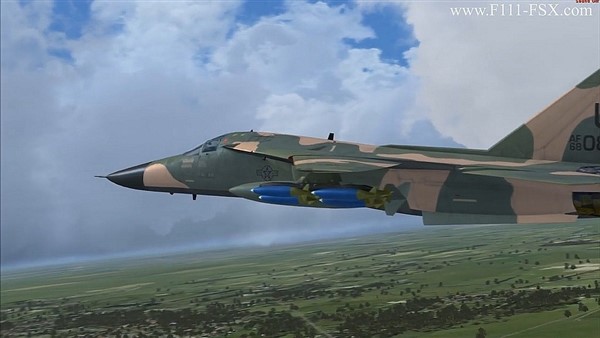 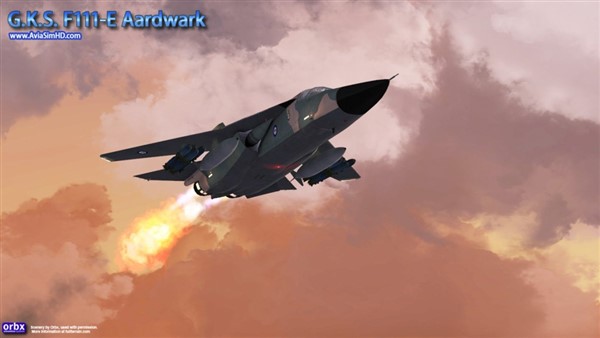 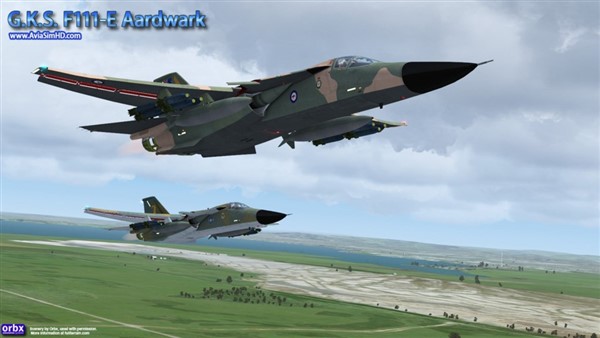 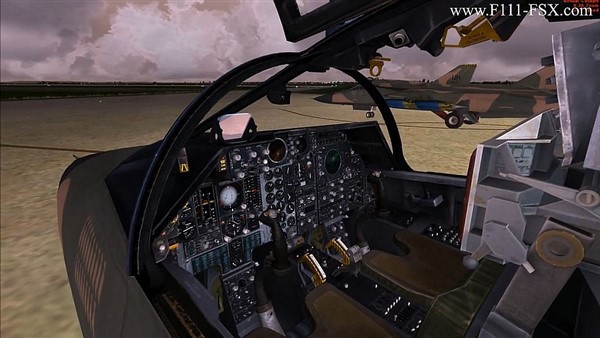 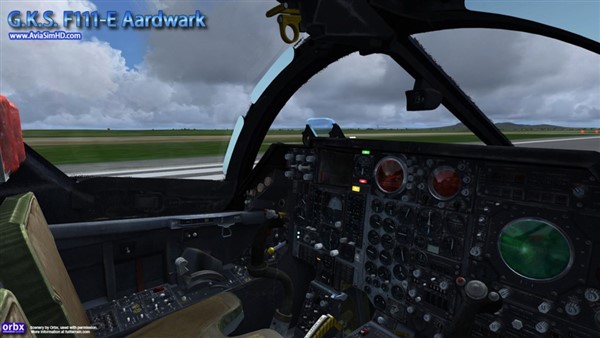 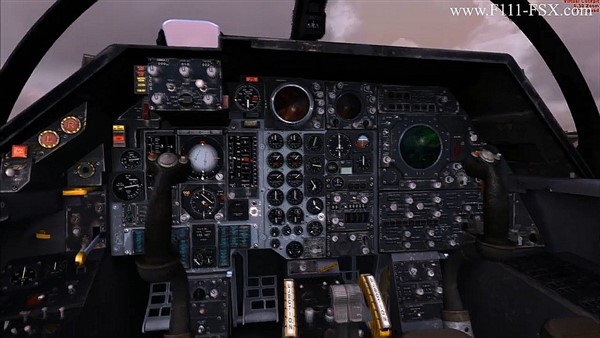 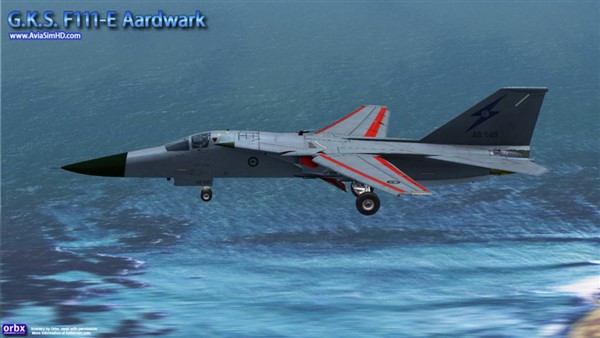 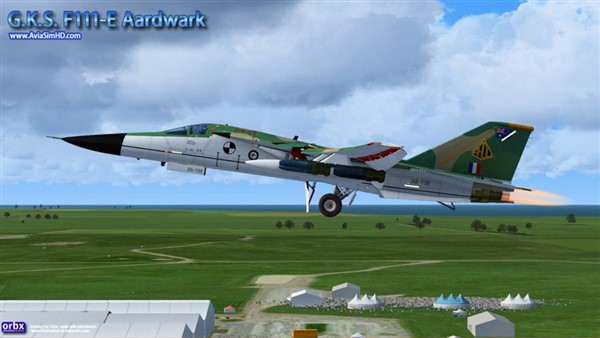 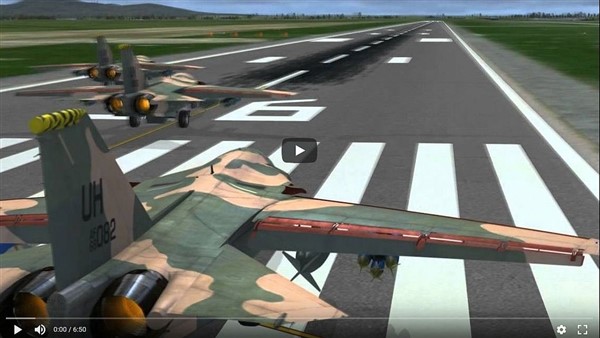 The F-111 is one of the greatest aircrafts ever designed. It is mostly known for its swing-wings and dump & burn fire show.

Standard Edition customers can upgrade to the Collectors Edition for $10.00. Use the Auto-Coupon option to receive the discount.