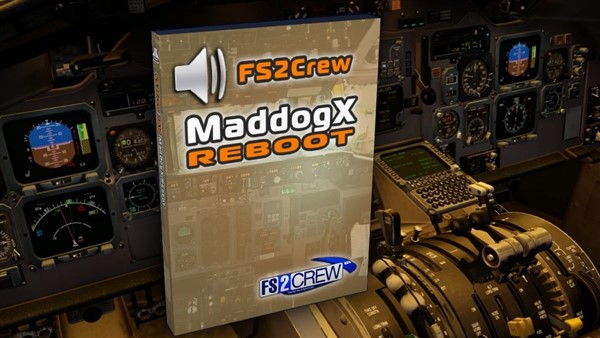 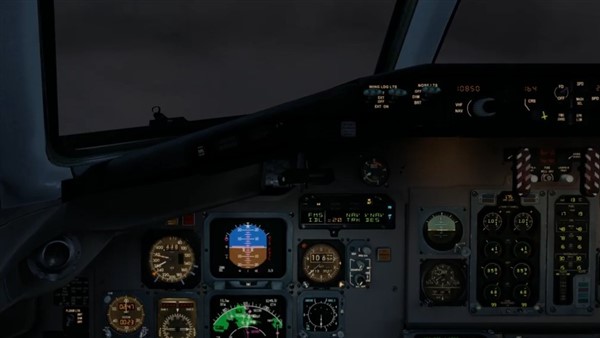 Voice and Button Control Multi-Crew Coordination for the new MaddogX!

Recently overhauled to work with the latest simulators, the Leonardo Maddog X is without a doubt the most advanced MD-80 simulation available for flight simulator indeed, from a systems modeling perspective, it ranks right up there with the PMDG aircraft. But now\'s your chance to take your Maddog to a higher, more realistic level by adding FS2Crew\'s custom airline crew expansion pack to the simulation. Designed in close consultation with a current, real-world MD-80 First Officer, and refreshed to be brought up to the latest FS2Crew standards, this new edition of FS2Crew is one of FS2Crew's best - and most realistic!

""I am an active MD 80/90 pilot flying for a European airline.  When I saw the result of this add-on, I was very surprised about the level of realism and detail.  Numerous aspects have been considered concerning the operation of this specific aircraft type, from normal airline operations to realistic SOP handling and crew interaction.  All of this definately makes this FS2Crew release the most complete multicrew package available, especially for the MD80 series aircraft"".