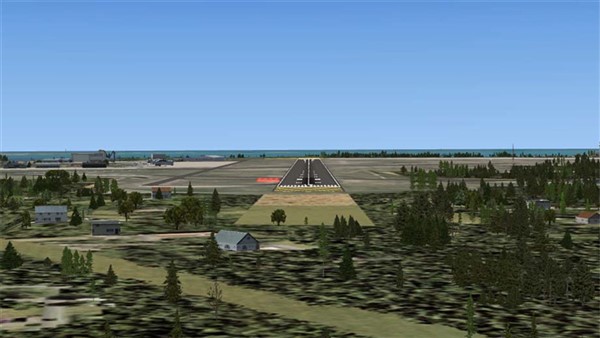 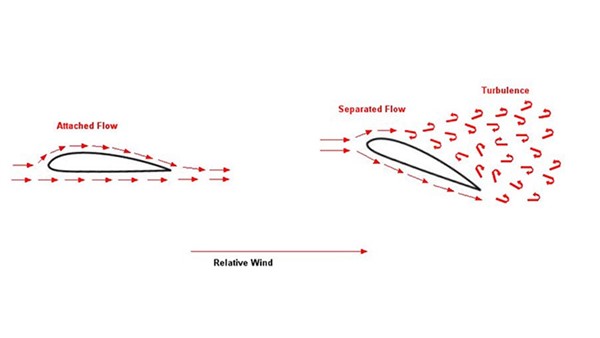 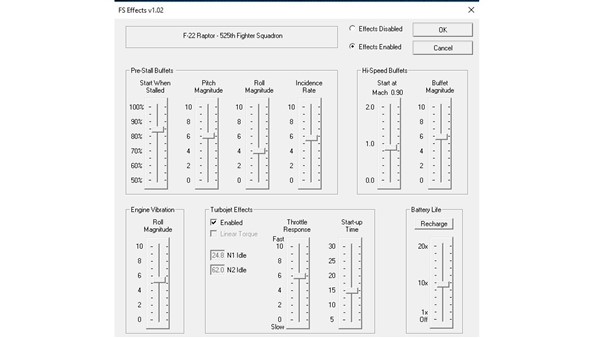 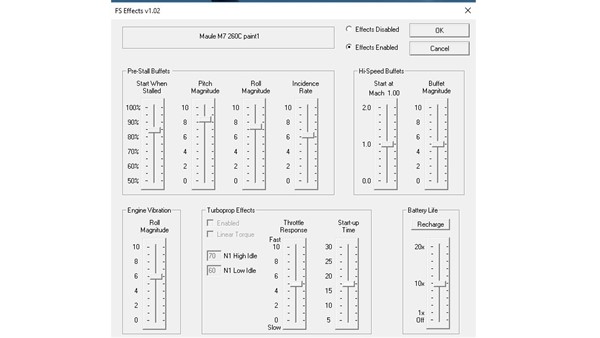 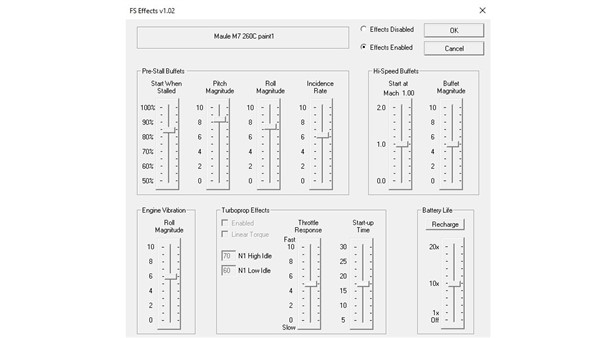 Realistic Effects For Your Simulator

FS Effects, originally released as 'FS Stall Effects', was designed to add visual and aural sensations for pre-stall buffets, high speed buffets, and piston engine vibrations. With the addition of enhanced throttle response controls for turboprop and turbojet aircraft and a battery life extender in the Version 1.02 update, the program name has been shortened to just 'FS Effects'.

The effects provided are highly configurable and easy to set. Effects can be added to any fixed-wing aircraft without changing any aircraft, model, panel, or sound configuration files using simple point and click user interfaces.

FS Effects is highly configurable, allowing it to emulate the visual and audible pre-stall characteristics of a broad range of aircraft. The FS Effects package consists of an installation/configuration manager that automatically installs the FS Effects real-time control module, sound, and configurations files, and provides a simple point and click user interface to manage the stall characteristics of any fixed wing aircraft in any of the supported simulator versions. (FSX & P3Dv1, v2, v3 & v4).

The interface allows the user to select an aircraft from their library and make adjustments to the following characterstics for each aircraft:

All FS Stall Effect settings can be changed before or during a flight so you can tweak your aircraft to your own desirable liking.

FS turbojet flight models can likewise be problematic. Start up times can be excessive orengine RPM can overshoot realistic limits on startup (Looking at you default Lear45), andturbojet throttle response may or may not lag, depending on the flight model. FS Effectsallows users select turbojet start-up times anywhere from 5 to 30 seconds after ignitionand set the turbojet throttle response time to fit their expectations.

Another short coming of the MS Flight Simulator family of flight simulators is unrealistic battery drain time. The FS Effects battery life extender allows time to follow realistic pre-flight procedures without having to worry about the battery going dead in the sim. In addition to unrealistic drain times, once the battery is dead the aircraft won\'t start, there\'s no way to ""charge"" the battery, and the only option is to exit the simulation and restart it. To solve this problem, FS Effects adds an instant recharge button, so if the battery does go dead, it can be restored to a full charge without exiting the sim.

Pre-stall buffeting can act as a warning that the aircraft is approaching a stall and give the pilot time to take corrective action and in fact, most aircraft are designed to have gradual stall characteristics and buffeting that will warn the pilot and provide time to react.