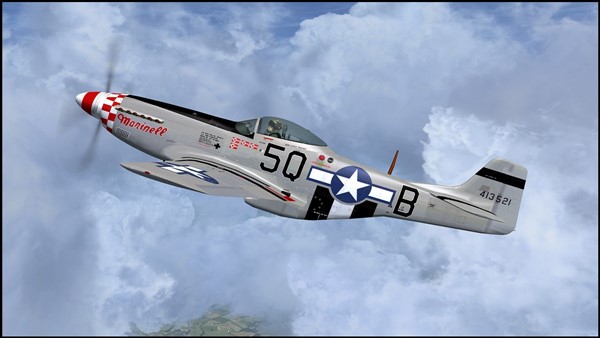 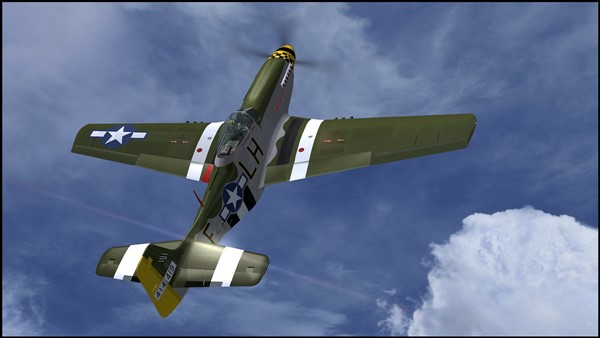 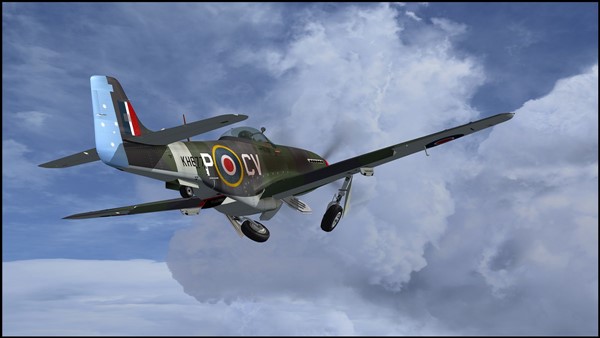 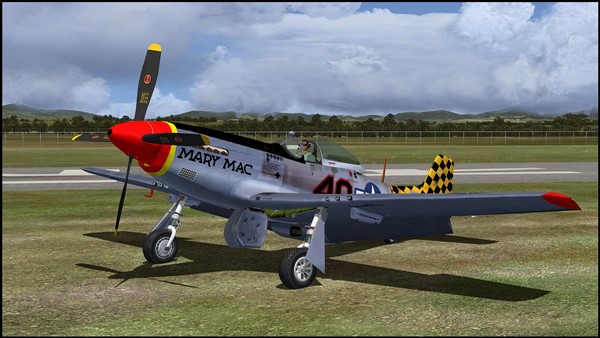 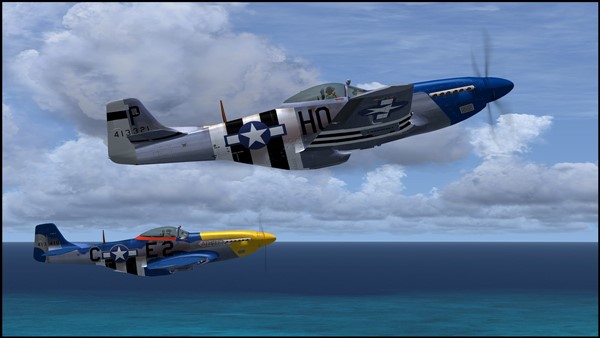 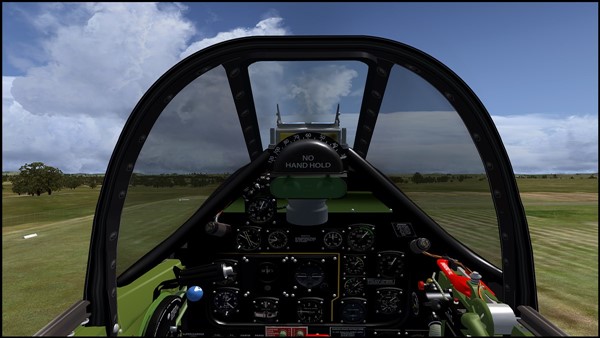 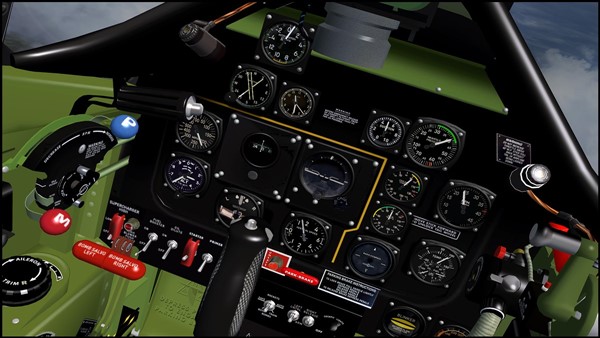 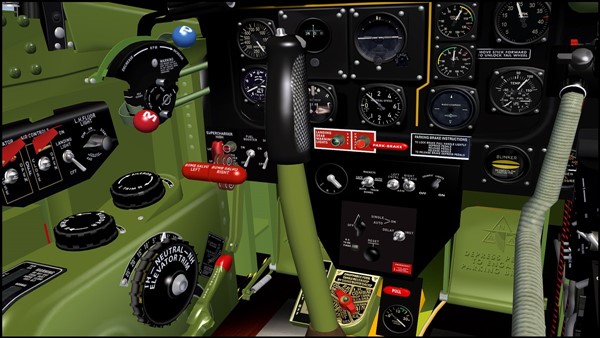 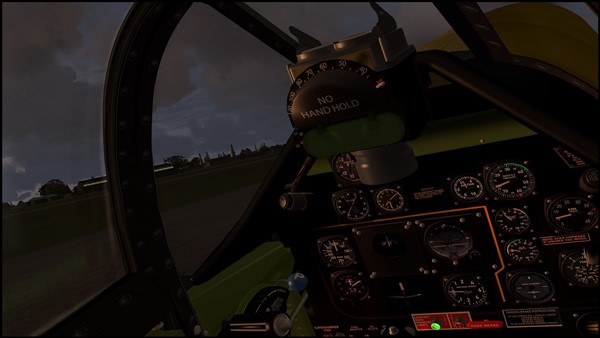 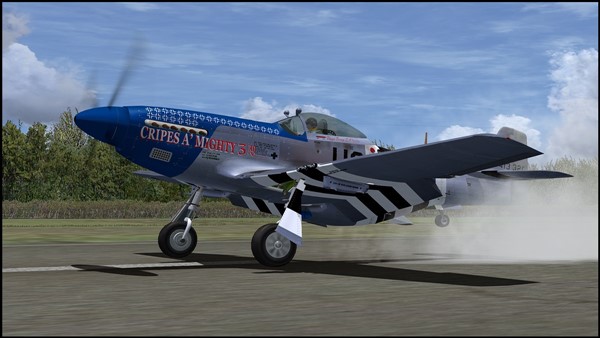 In the Single-Seat Fighter Class, the Mustang Reigns Supreme!

"Like the Indian braves of the old southwest whose favourite in battle was the small speedy Mustang, young fighter pilots today, with their newly won wings, almost without exception want to the fly the namesake of that sleek and powerful warhorse. And no wonder. For the P51 is truly a pilot's airplane. It ranks with any fighter in the world." - P-51D Pilot Training Manual, 1945.

Specifically developed from the ground up for Flight Simulator X, Aeroplane Heaven has made no compromises with the modeling of this wonderful warbird, which represents the actual aircraft 'factory-fresh' as in 1945.

Real-life pilots have been involved from the start of the development to ensure accuracy inside and out. WWII-era flight manuals have been followed to ensure that everything works as it should, from start-up to shut down.

Once in the air the help of restorer and experienced P51D owner-pilot Maurice Hammond has ensured this P51 flies just as good as she looks. Choose to fly Maurice's own aircraft - 'Marinell' and 'Janie' - and you'll even get to see Maurice in his distinctive helmet at the controls. Don't forget to give him a wave when he taxis past!

And if your favourite Mustang isn't included then the pro-standard paint-kit included for creating your own schemes will let you create your own (and no doubt ensure a plentiful supply to download soon).

Whatever paint scheme you choose to fly, all models carry bump-mapping, specular shine and light-bloom effects.

Following feedback and requests from customers, we're pleased to offer v1.2 of the P51-D Mustang which incorporates the following improvements:

We hope you enjoy flying the new and improved P-51D Mustang!