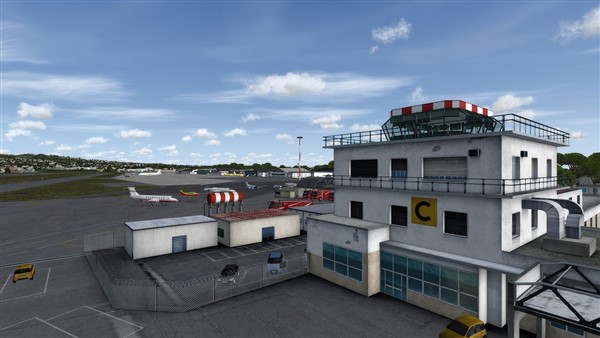 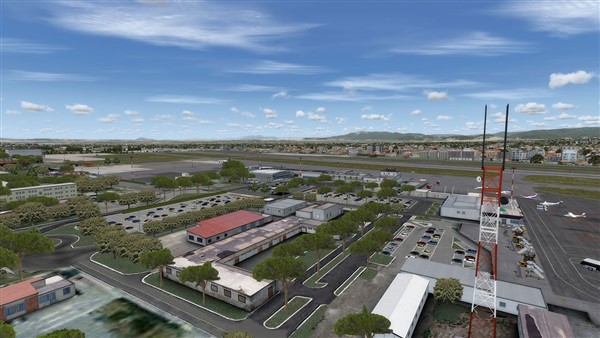 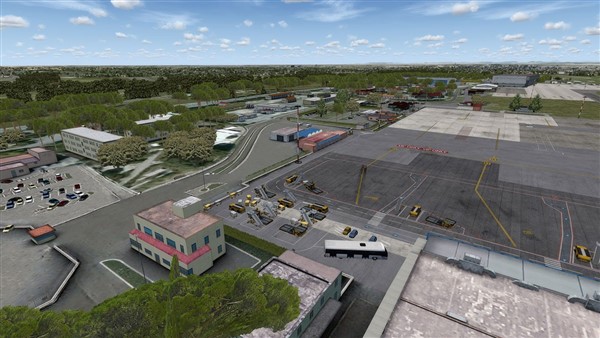 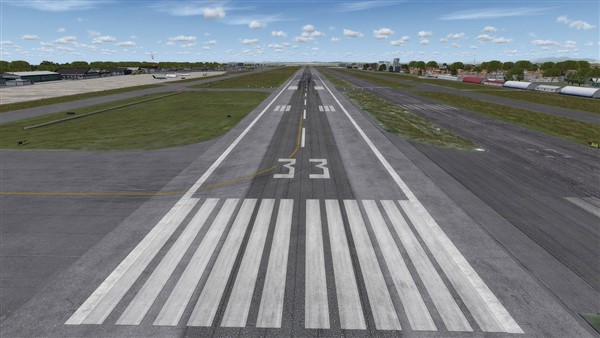 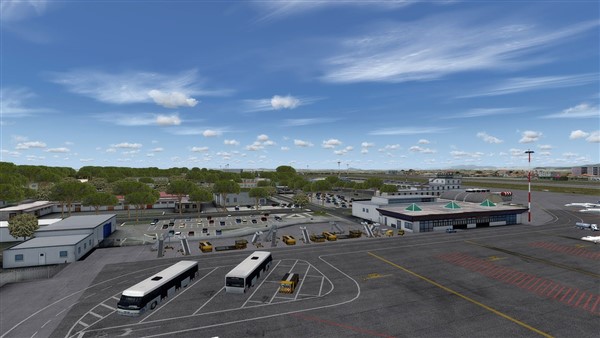 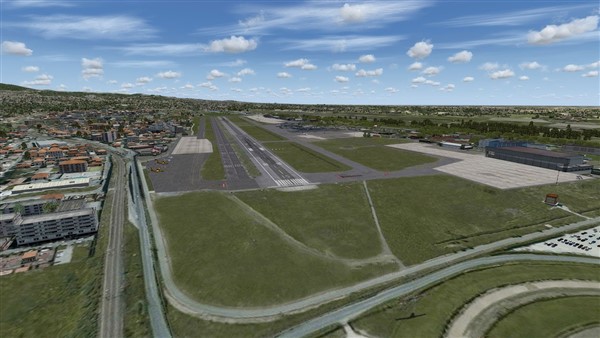 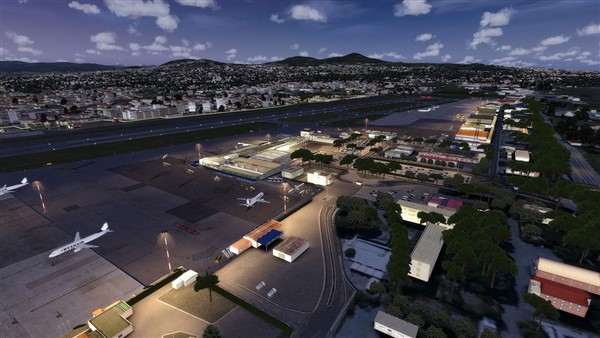 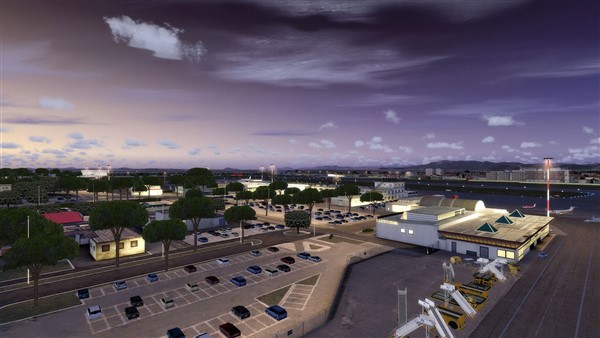 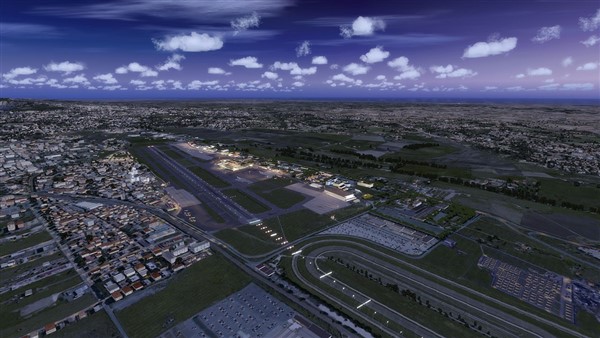 The "Aeroporto di Roma-Ciampino Giovan Battista Pastine'" is the second international airport serving the Eternal City, Italy's capital, it is  smaller and less known. Originally constructed in 1916 as a military airfield, it is one of the oldest airports still in operation today - and now Roma-Ciampino X adds this long-serving location to FSX and P3D.

The scenery includes the airport itself, the industrial area around it and the town of Ciampino - all modelled using a custom mesh and seasonal variations for the right atmosphere. Lots of 3D objects and night textures with ambient occlusion add the final touch to the scenery. SODE, in turn, brings the location to life, thanks to its rain and light effects, 3D approach lights, and much more. These details can be configured to get the best performance out of Roma-Ciampino X on every system.

Between its construction in 1916 and the late 20's, the military airport near Ciampino mainly served as a base for airships. After that, it became the first airport for Rome, also in charge of civil transportation and governmental flights. During the Second World War, it was closed to the public once more, and lost pretty much all civil traffic after Fiumicino Airport opened in 1961. Today it is being used by low-cost carriers such as Ryanair or Wizzair for mid-range flights while still hosting a military area used for governmental purposes.