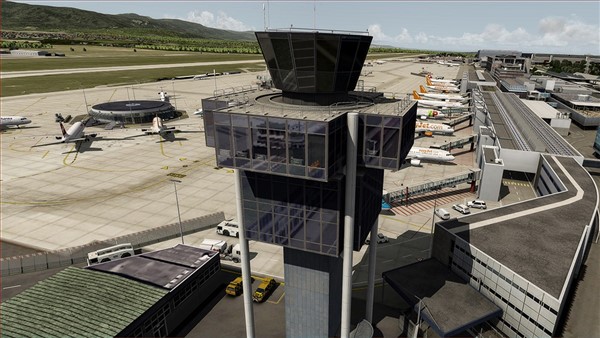 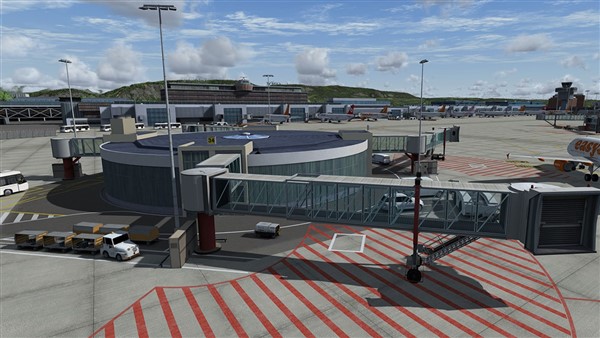 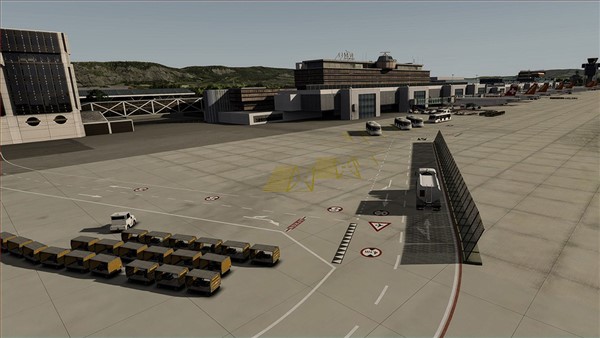 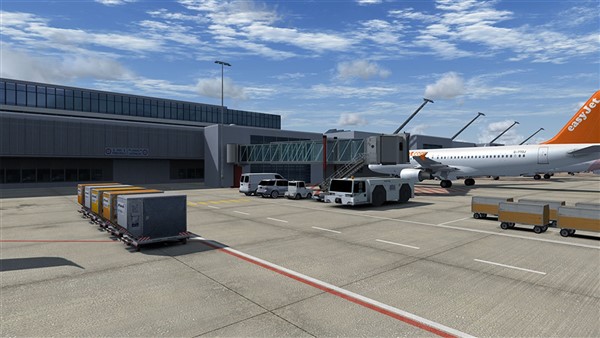 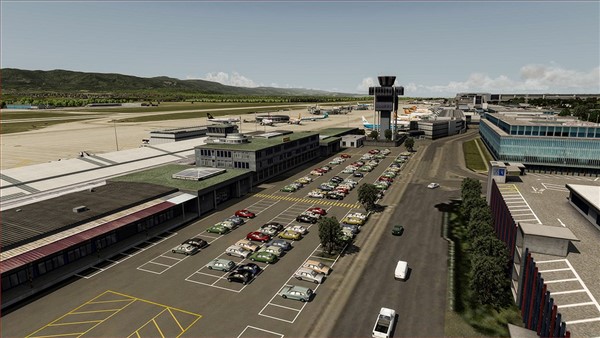 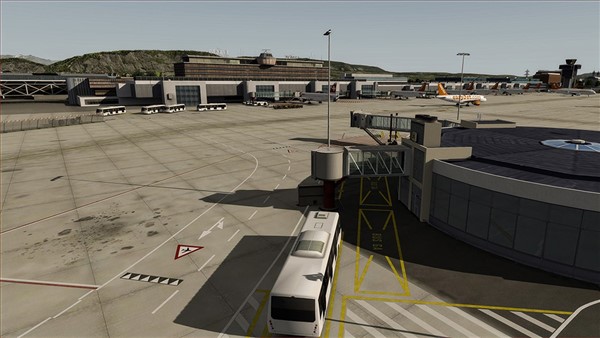 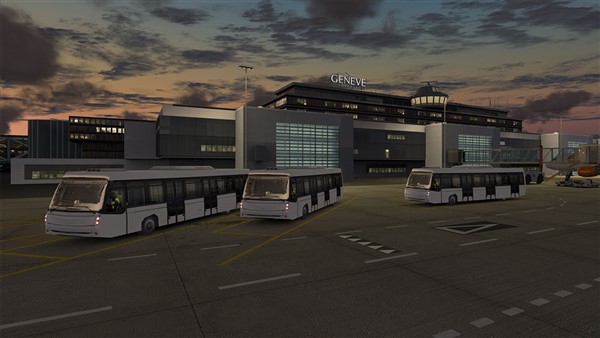 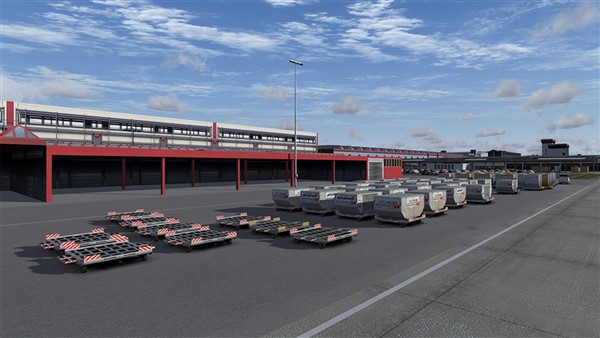 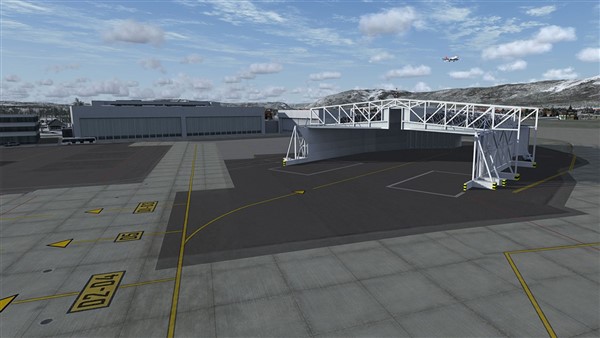 Geneva Airport is the second-busiest Swiss airport after Zurich.

Geneva Airport is the second-busiest Swiss airport after Zurich. In 2017 more than 17 million passengers were handled here. It is located about 4 km north-west of the city centre right at the French border. That makes Geneva Airport not only important for Switzerland but also for nearby regions in France, especially since Switzerland joined the Schengen Agreement.

This scenery for Prepar3D recreates Geneva Airport at a high level of detail with all its buildings and facilities. Seasonal adjustments, faithfully modelled runway lighting and excellent night effects make the scenery shine at all times. All the markings and nav aids appear just as in real life, as do the high-speed taxiways to roll off the runway at higher speeds. Genf professional is also compatible with Switzerland professional.

The airport has two terminals, T1 and T2. T1 is divided into five passenger areas (A, B, C, D, and F). Area A and part of Area D are reserved for flights within the Schengen area while the other areas serve flights outside the Schengen area. The former Pier C was supposed to be a temporary solution to handle wide-body aircraft. In 2012 it was decided to fully modernise this area and replace it by the new ""east wing"" (Aile Est). It is supposed to accommodate six wide-body aircraft. This new wing is currently under construction, with completion being scheduled for 2020.