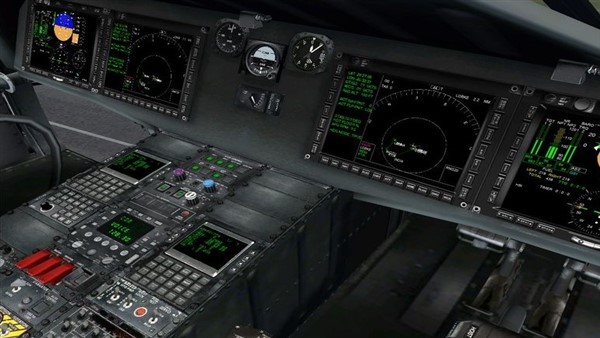 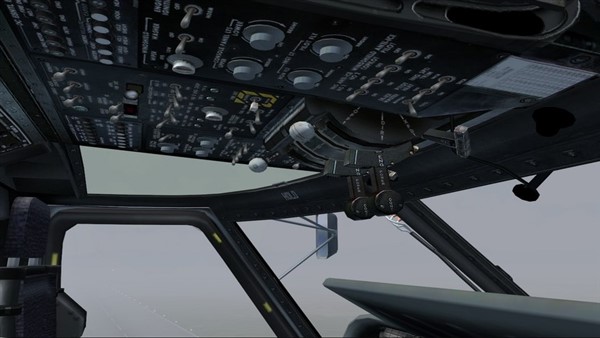 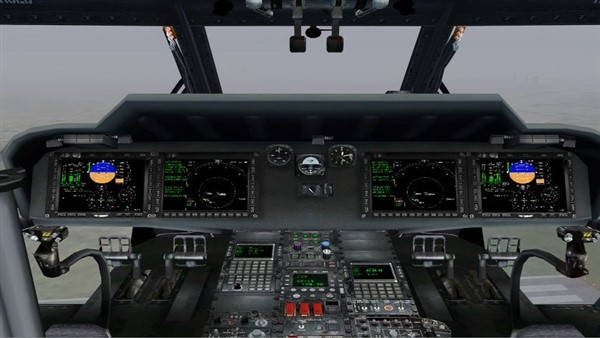 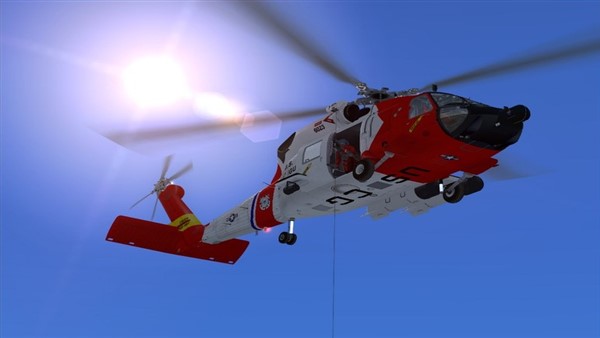 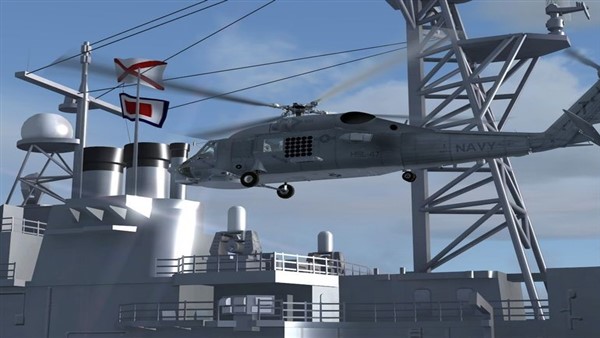 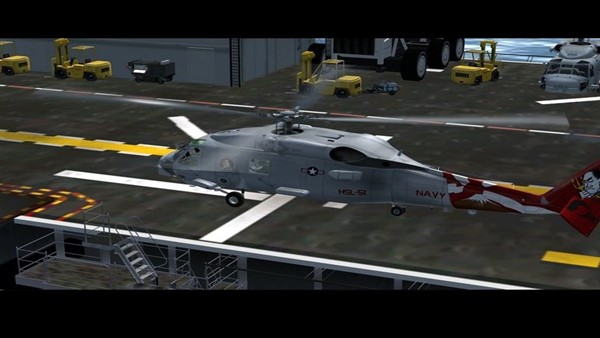 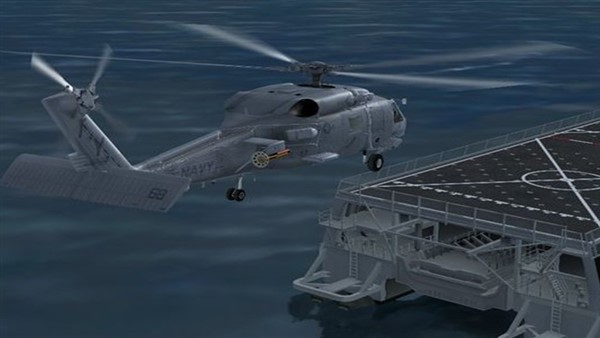 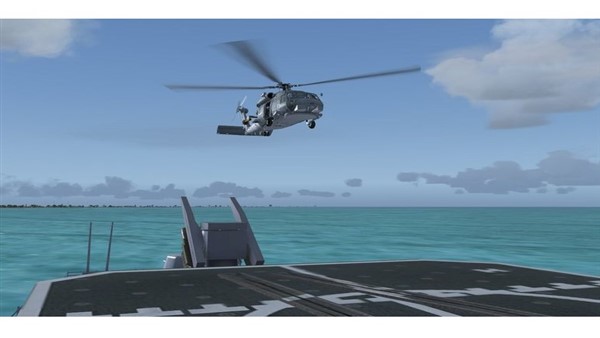 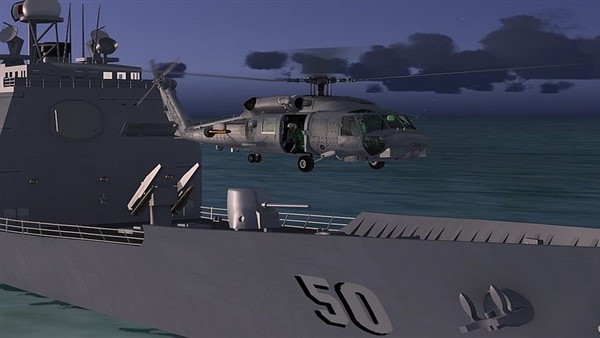 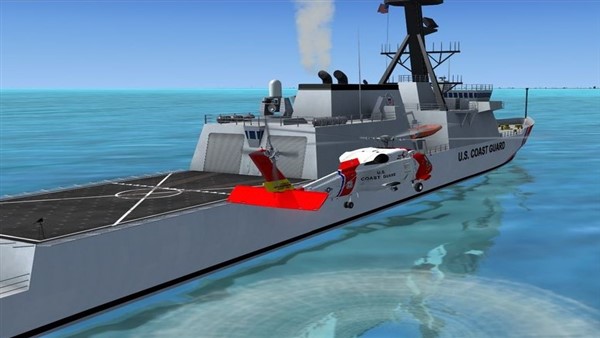 The helicopter is easy to fly (as the real one is), you will be in the air in minutes. But can you master flying this helicoptor for FSX?

The Seahawk received all (!) prizes for Flight Simulator helicopter and it did get some of the most favorable reviews we have ever seen. So it was logical to move this product to FSX. * The FS2004 version is included in the Box/CD-Version only!

As always we done so with care so all the new features of FSX are being used. We also combined both the Seahawks & Boxer and the Coast Guard version and added 4 more highly detailed ships. To make it easy for you we also created a tool that allows you to use Google Earth to place the ships in any location you like.

The helicopter is easy to fly (as the real one is), you will be in the air in minutes, but it will take many hours before you have mastered all the systems that are simulated in this helicopter. Created with assistance from several Seahawk pilots we are sure the advanced systems work as they are in the real helicopter.

When Microsoft publically releases the SDK that is used for the Acceleration Pack we will adapt this helicopter to use the additional features it offers for helicopters. This will be a free update.

All the aircraft files have been reworked to be fully FSX standard this not a simple port from FS2004! Includes all the latest FSX goodies.

All models and variations
There are seven different models available, not only the different Seahawk models used by the US Navy, but also the export models (Japan, Greece and Spain) are included. The Coast Guard model (Jayhawk) is also included. Fifteen liveries are available.

Very accurate flight model
The flight model is highly accurate and has been flown by many actual Seahawk pilots over the last 2 years. Some tweaks include the new FSX functions, but we decided to maintain the highly stable model that was used in the FS2004 version. Please note that maintaining the correct `feel` was more important than numbers and data.